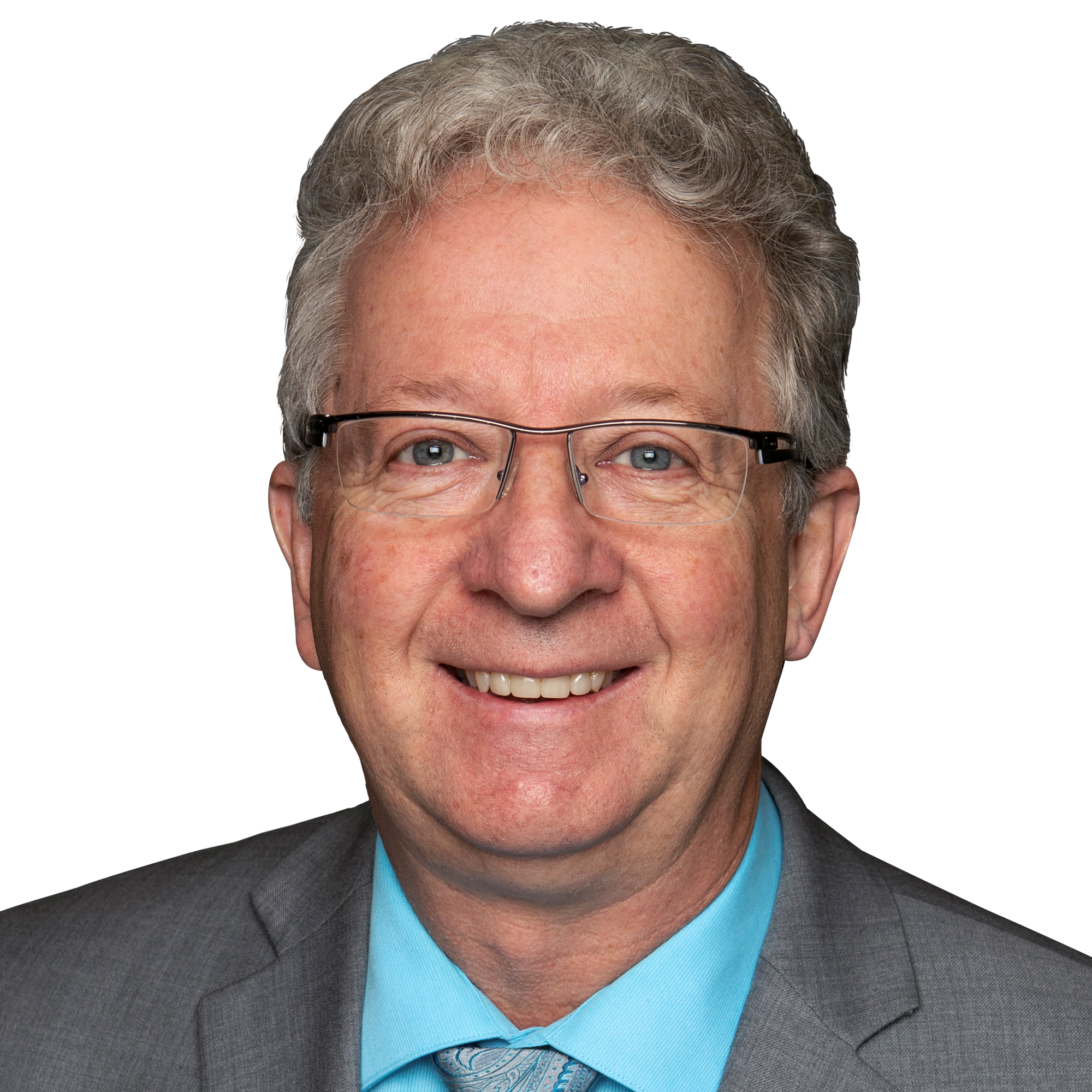 Mel was elected as Member of Parliament for North Okanagan – Shuswap in October of 2015. In December of 2015 he was appointed as Deputy Shadow Minister for Fisheries, Oceans and Canadian Coast Guard, a title he continues to hold. Mel is a member of the Parliamentary Standing Committee for Fisheries and Oceans. Mel also serves as Vice-Chair of the BC – Yukon Conservative Caucus.

Prior to being elected as MP, Mel was a long time business owner. Mel operated Complete Marine Detailing in Salmon Arm for over 25 years. Prior to opening his own business, Mel spent many years in boat and home construction as well.

Mel’s volunteer work extended into the business world as a board member of the Salmon Arm Chamber of Commerce and as President of Shuswap Pro-Development Association. Mel is a continuing, multi-year member of Rotary in the Shuswap Daybreak club.

Aside from volunteering, Mel and his family take part in the tremendous outdoor recreation which the North Okanagan – Shuswap has to offer. As a family man, businessman and long-time volunteer, Mel is familiar with the various challenges facing the constituents of the riding.

Mel was raised on the family dairy farm in Notch Hill, B.C., west of Salmon Arm near Shuswap Lake. Mel and his wife live in Salmon Arm and have one daughter and son-in-law in Calgary.