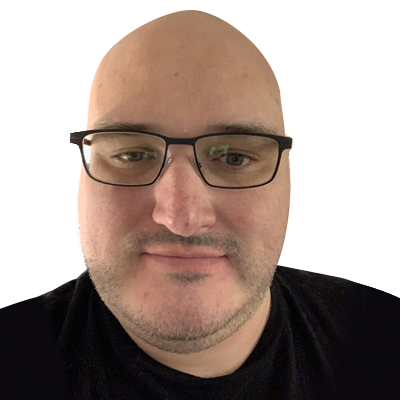 A native of Montreal, Matthew, the proud father of Gillianne, has been involved in our party since 2004 as an active member, volunteer and candidate in 2011. He is perfectly bilingual coming from a francophone mother and and an anglophone father.

This is his first term on National Council for Quebec after over 10 years as an advisor to several Ministers in Ottawa and Toronto.

Matthew holds a Bachelor of Laws degree from the Université du Québec à Montréal (UQÀM) as well as a Paralegal Technology diploma  from O’Sullivan College in Montreal, where he was awarded the Governor General’s Academic Medal for Academic Excellence in 2005.

In Ottawa, Matthew was the press secretary to the President of the Treasury Board, Tony Clement as well as an advisor and researcher to the Honorable Senator Claude Carignan during his tenure as Leader of the Government in the Senate and in charge of Quebec files for the Minister of Canadian Heritage and Official Languages, James Moore. He also worked  with Minister of Veterans Affairs Jean-Pierre Blackburn and as Quebec Caucus Liaison at the Conservative Resource Group.

In Toronto, Matthew headed Francophone Affairs for the Honorable Caroline Mulroney before returning to Montreal to be closer to his daughter, the apple of his eye.