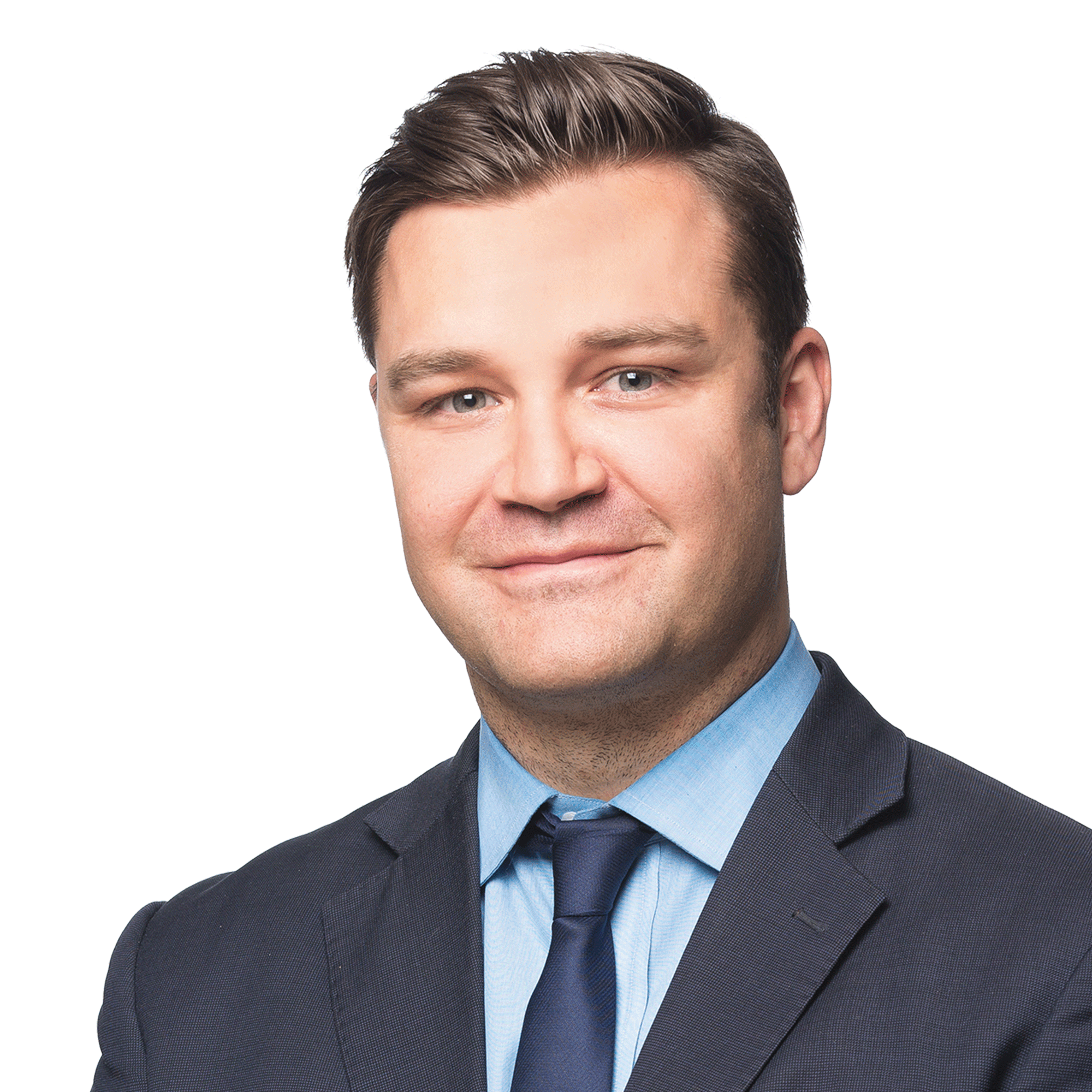 Born and raised in Edmonton, Matt attended the University of Alberta, where he graduated with a Bachelor of Arts degree in 2004. As a dad of two young girls growing up in Edmonton-Riverbend, Matt has seen firsthand the benefits of being a strong representative of the area. Having previously served as the MLA for Edmonton-South West, he was personally responsible for implementing Compassionate Care Leave Legislation within the province of Alberta and intends to ensure leaves for our loved ones continue to be enhanced at the federal government level.

With a background of fighting hard for new infrastructure in our areas (schools, overpasses), Matt has brought this same passion for south Edmonton to Ottawa and continues to be a strong and passionate voice for Edmonton. As a federal MP under the leadership of Rona Ambrose, Matt served as the Opposition Critic for Western Economic Diversification. In that capacity, he became a vocal advocate of converting orphan wells across Alberta into geothermal production sites to diversify Alberta’s economy, get oil workers back on the job and to increase Canada’s renewable energy output. In February 2017, he tabled Motion 122 in support of this initiative. Matt also sat on the Standing Committees on Public Accounts and Access to Information, Privacy and Ethics. In addition to his geothermal advocacy, Matt announced an initiative to fight for unemployed Albertans called the Alberta Jobs Task Force. He co-chairs the non-partisan group that focuses on policy solutions that support everyday Albertans.

In August 2017, Matt was appointed the Shadow Minister for Science in the Conservative Shadow Cabinet. Since his appointment, Matt has been visiting research labs across the country, and meeting with the many frontline researchers, research advocates and public and private sector actors that make up Canada’s scientific ecosystem. Matt’s vision on the science file is to encourage a federal funding structure that supports both fundamental and applied research, while creating a business environment that incentivizes private sector investment in Canadian research and development. In this role, Matt has also been passionately working on encouraging freedom of speech on university campuses, and protecting Net Neutrality in Canada.

Matt is proud to have served provincially and continues to serve federally the community he was raised in, and where he now raises his two daughters.