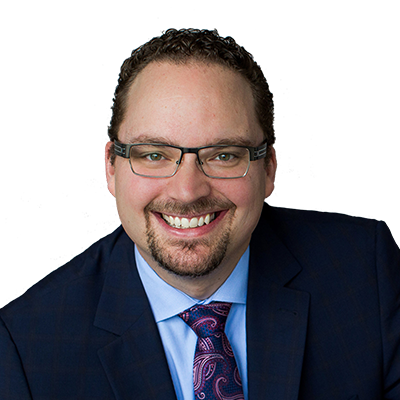 Mark Strahl was born and raised in Chilliwack. He is dedicated to our community and the organizations that serve it. He is an Honourary Member of the Rotary Club of Chilliwack, and a member of the Royal Canadian Legion Vedder Branch 280, the Hope and District Chamber of Commerce, the Chilliwack Chamber of Commerce, the Chilliwack Healthier Community group and the Chilliwack Housing First Task Team. Mark regularly engages with the community and has hosted dozens of coffee connections meetings, giving his constituents the opportunity to provide valuable feedback to help him in his role as our voice in Ottawa.

Mark has spent his professional life serving the public and in 2011, he ran as a candidate in the riding of Chilliwack–Fraser Canyon and was elected to the House of Commons, where he served in a number of key roles in Stephen Harper’s Conservative government. He was re-elected in 2015 as the Member of Parliament for Chilliwack—Hope and served for three years as Chief Opposition Whip, a key member of Andrew Scheer’s Conservative Leadership Team.

Mark was re-elected as Member of Parliament for Chilliwack—Hope in 2019. Following Erin O’Toole’s election as the Leader of Canada’s Conservatives in 2020, Mark was appointed the Shadow Minister for Labour to fight for Canada’s workers and the jobs that feed their families, support their communities and make Canada strong. In addition, Mark serves as Chair of the Economic Affairs Committee of the Conservative Shadow Cabinet, and Vice Chair of the Canada-US Economic Relations Committee.

Mark and his wife, Lisa, were married in 1999 and are proud to call Chilliwack their home, where they love living, working and raising their son together.