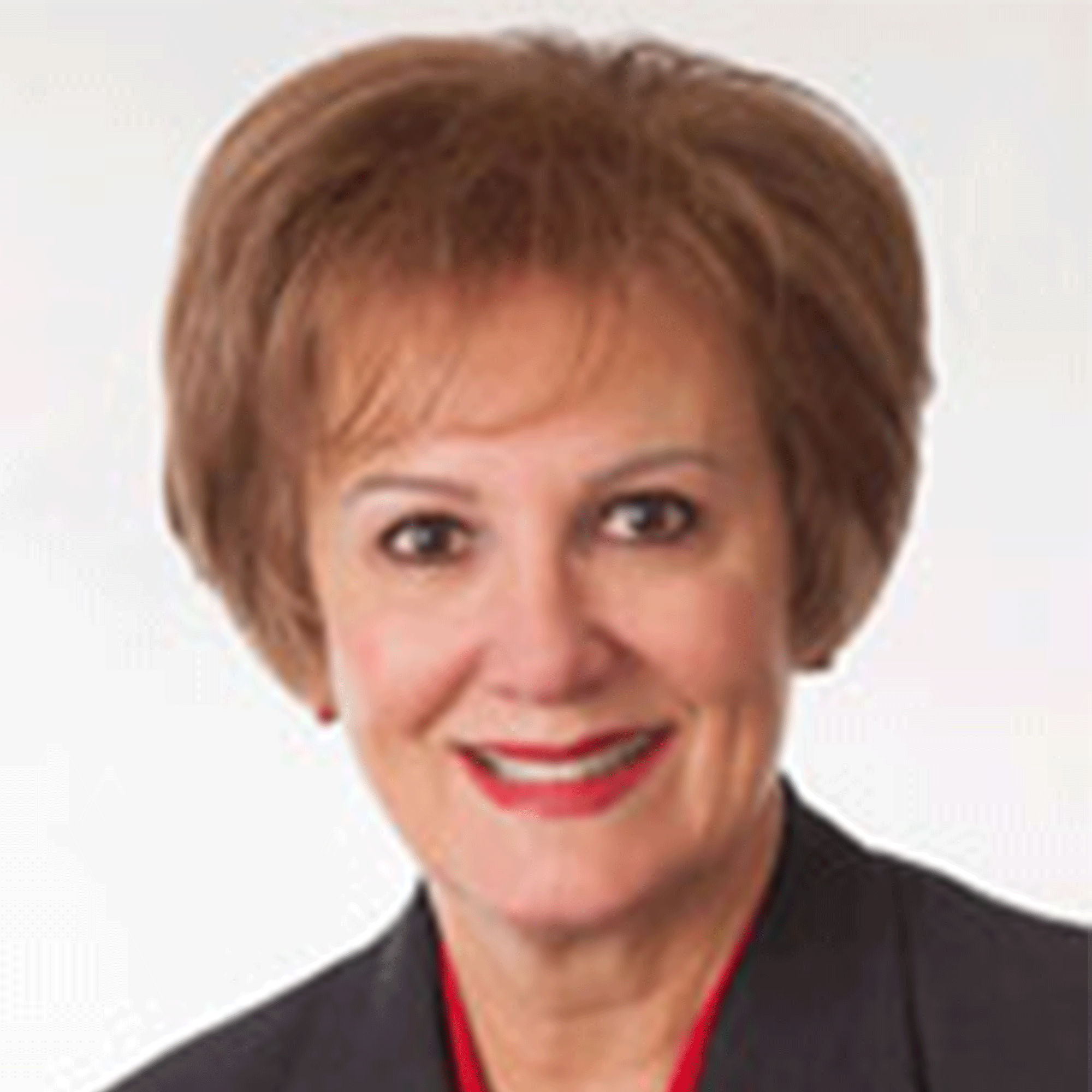 Although Marilyn was born in Toronto, she grew up in Stratford, Ontario where her mother still lives. She is a graduate of the Wilfred Laurier University School of Business and has worked in the financial services industry for over 40 years. Her varied positions in the banking industry include Branch Manager and she now specializes in the use of life insurance for tax sheltering purposes for MD Physician Services, a company owned by the Canadian Medical Association.

Marilyn has been promoting conservative values for over 40 years and remembers Brian and Mila Mulroney campaigning for his party leadership bid in 1983. After she moved from Kitchener, Ontario to Vancouver in 1993, she continued to volunteer for our party and was the president of Vancouver Kingsway EDA when David Emerson crossed the floor.

Marilyn moved to Calgary in 2007 and it has been home for the past 6 years. During that time, she has continued to volunteer with our Party by being a director of Calgary – Nose Hill, Calgary West and Calgary Centre EDAs and was president of Calgary Centre EDA before being elected to National Council.

Marilyn has three adult children and six grandchildren aged 3 to 18. She is active in the Anglican Church of Canada, was a Girl Guide Leader for 13 years and currently is the Treasurer of the Princess Patricia’s Canadian Light Infantry Foundation.