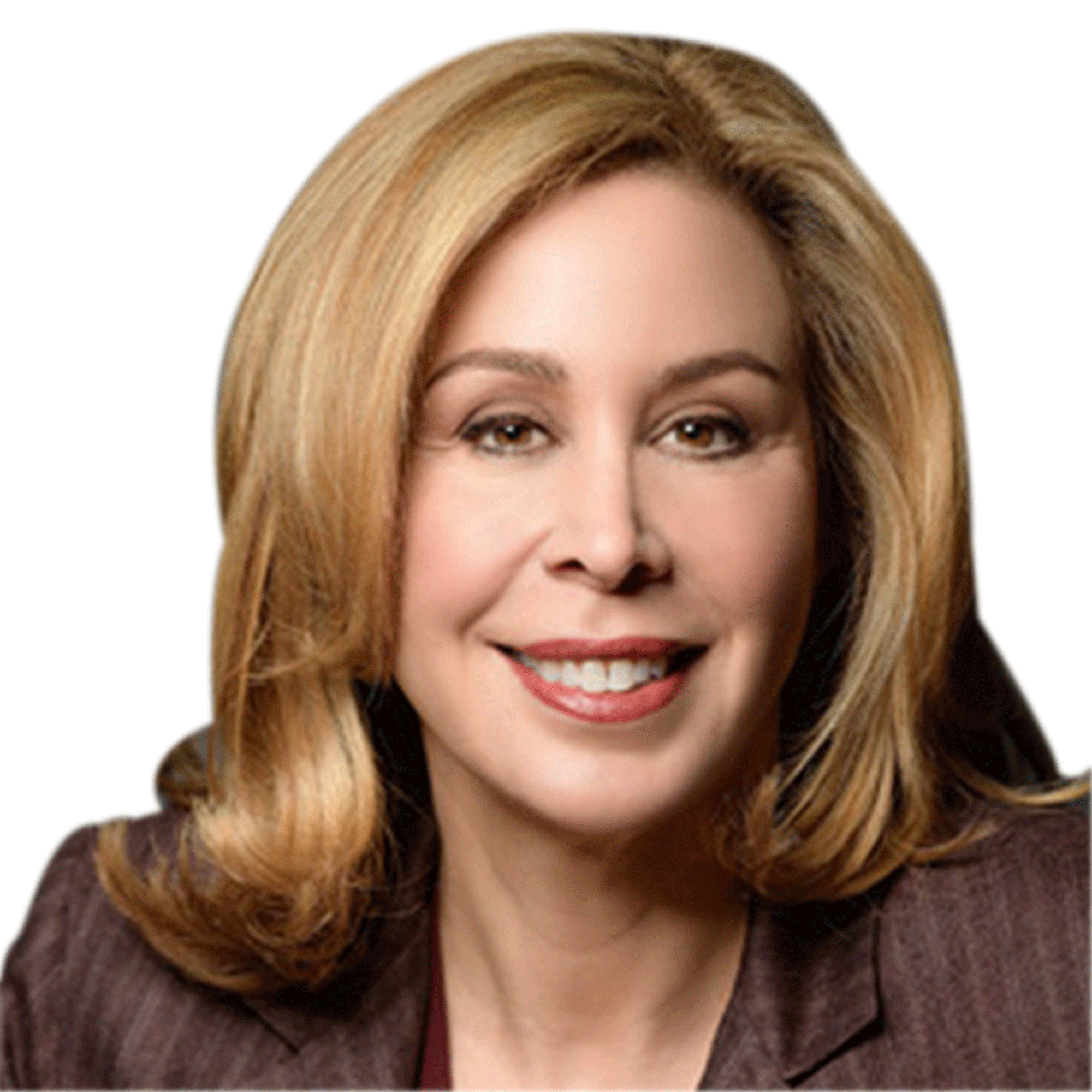 The Honourable Linda Frum was appointed to the Senate of Canada in 2009 by Prime Minister Stephen Harper. She represents the Province of Ontario.

A fierce advocate for human rights in Iran, Senator Frum has co-sponsored Iran Accountability Week on Parliament Hill. She is also known for her legislative efforts to eliminate foreign funding in Canadian elections. Introduced in the 42nd Parliament, the Eliminating Foreign Funding in Elections Act (Bill S-239) sought to close a loophole that allows Canadian third party groups to use foreign funds for election purposes.

Senator Frum also successfully introduced Canadian Jewish Heritage Month Act (Bill S-232) which designates the month of May as an officially recognized month to remember, celebrate and educate future generations about the role that Jewish Canadians have had on shaping Canada’s social, economic, political and cultural fabric.

Senator Frum is also an active member of her community. Currently, she serves as Vice-Chair of the Board of Directors for the United Jewish Appeal of Greater Toronto and serves on the board of the United Israel Appeal. She is a member of the International Auschwitz-Birkenau Foundation Committee and is an Honourary Board member of NGO Monitor.

She has previously served as the vice chair of the board of Upper Canada College, as well as a board member with Bishop Strachan School, the Art Gallery of Ontario Foundation and Mount Sinai Hospital.

In recognition of her civic contributions, Senator Frum has received the Golda Meir Leadership Award from the State of Israel Bonds, an honourary Doctor of Humane Letters from Yeshiva University, and the Rothschild Humanitarian Award from Shaare Zedek Hospital. In June 2019, she was awarded an honourary degree from Hebrew University for her leadership based on the principles of equality, freedom and human rights.

A former journalist and author, Senator Frum was a columnist with the National Post, a contributing editor to Maclean’s Magazine, and a Gemini-Award winning documentarian.