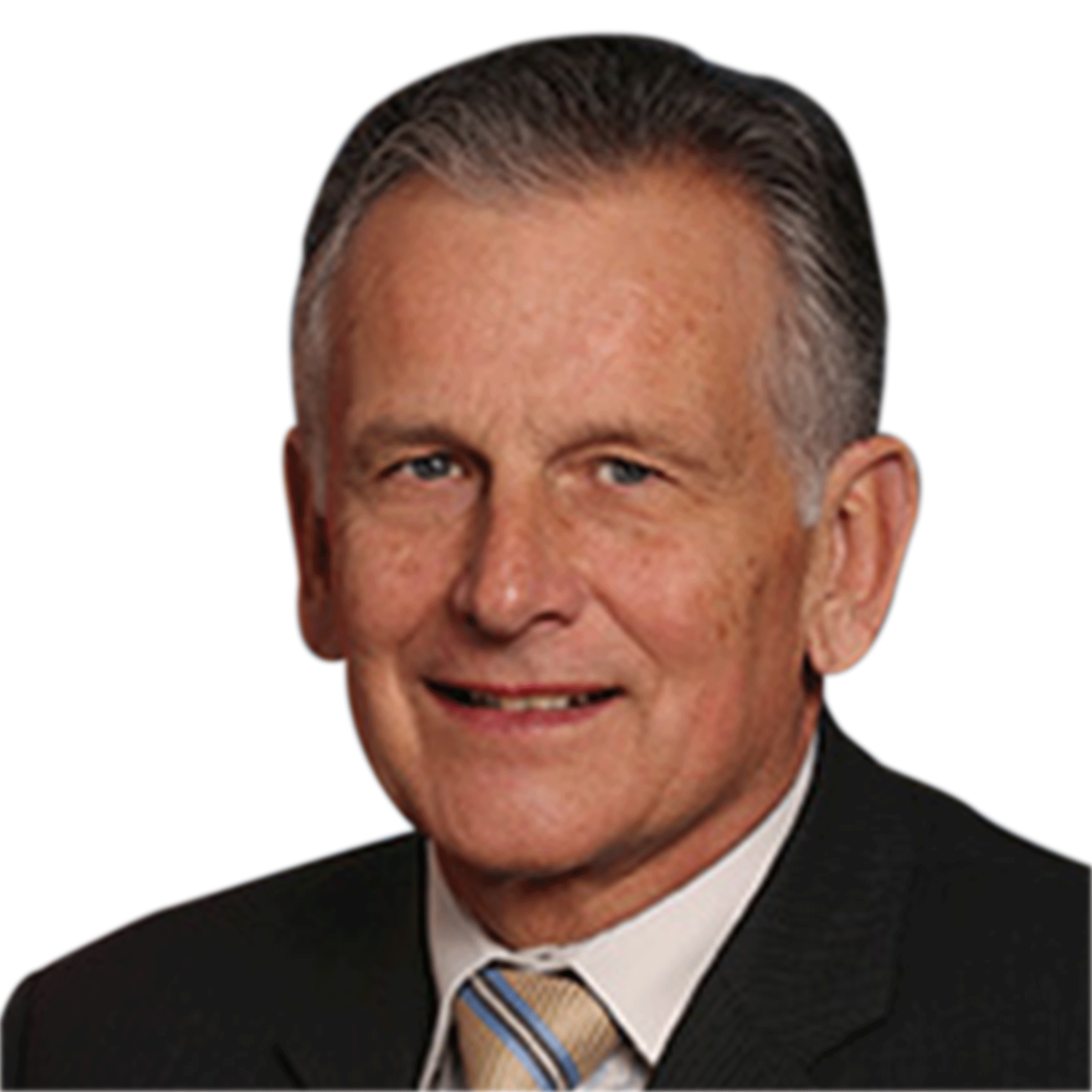 Larry Smith’s tireless drive and determination has allowed him to achieve great success on and off the football field.
Taken first overall in the 1972 college draft, the talented running back enjoyed nine seasons with the Canadian Football League’s (CFL) Montreal Alouettes (1972-1980), capturing two Grey Cups during the course of his career. After his playing days were over, Smith began to pursue a business career by accepting a senior general management role with John Labatt Ltd. (1985-1992).

After making an impact at John Labatt Ltd., which included prominent roles within Catelli and Ogilvie Mills, Smith returned to the game he loved as he was appointed CFL Commissioner, a position he held from 1992-1997. Smith’s tenure as the Commissioner resulted in numerous achievements for the league.

Smith implemented a league-wide salary cap in 1992-93, which would serve as the benchmark for the CFL’s cost structure for the future. Smith will also go down in CFL history for his attempt to introduce the CFL into the United States. Albeit short-lived, the expansion south of the border exemplified the work ethic and business-savvy that would guide Smith on the rest of his business endeavors.

After resigning as Commissioner, Smith’s career in football came around full-circle, as he focused his efforts into reviving the Montreal Alouettes. He served as President and Chief Executive Officer of the Al’s from 1997-2001, and after a short absence, returned to the same role and served from 2004-2010.

Hailing from Montreal Quebec, Smith’s successful business career resulted in numerous accolades, including being named “Marketer of the Year” for 1999 by the Montreal Marketing Association, as well as receiving the Accomplishment Award from the 2000 Marketing Personality Gala. Smith was also named among Le Top 50 of Revue Commerce’s annual list of powerful and influential people in Quebec in 2001, 2002 and 2003.

Smith served as the Canada Games Chairman from 2001-2009. During his time at the Council, Smith’s passion for Canadian sport was a key factor in establishing the Canada Games as a developer of our next generation of national, international and Olympic champions.

Currently a Senator for the Conservative Party of Canada, Smith was the president and publisher of The Montreal Gazette in 2002 and 2003, and also spent time on the Board of Directors of the Canadian Olympic Committee (COC).

The impact that Smith has had on the CFL, the Province of Quebec, and amateur sports across Canada cannot be understated. The passion and tireless work ethic Smith displays in all facets of his life is something that Canadians should strive to emulate, and are prime reasons for his induction into the Canada Games Hall of Honour.