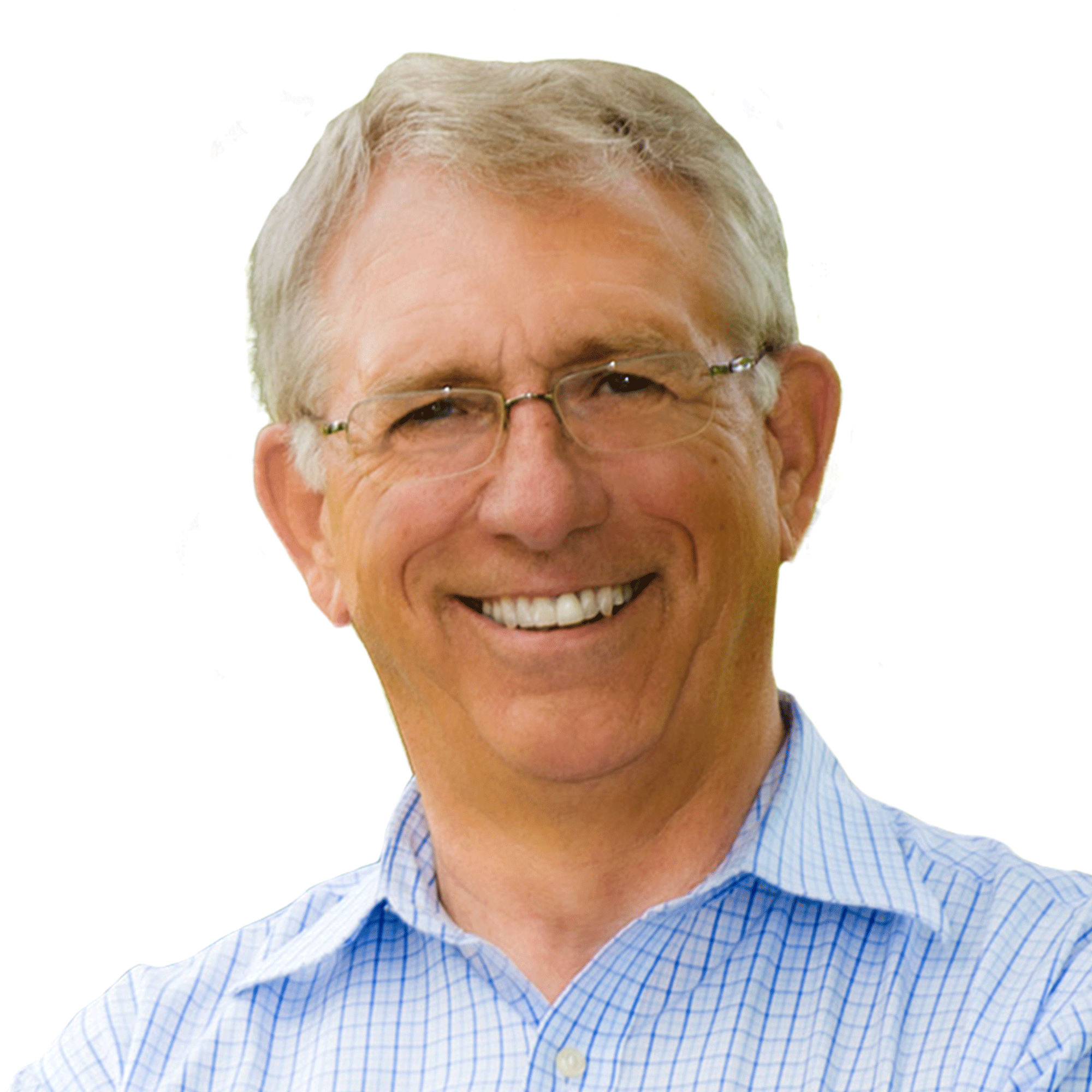 Larry Maguire was elected as the Member of Parliament for the federal riding of Brandon-Souris on November 25, 2013.

Larry was born in Souris, Manitoba. Raised by Merle and Fern Maguire, he grew up on the farm and learned the value of hard work.

It’s not rocket science; it’s just a can-do ‎attitude that was instilled in Larry at a young age.

It’s those same values and principles that he now applies in representing you in the House of Commons.

Larry strongly believes that we must do everything that we can to pass down a stronger Canada than we inherited.

Larry has always called Westman home. He went to high school in Elgin and Hartney before graduating with a Diploma in Agriculture from the University of Manitoba. He farmed at Elgin until 2002, has lived in Virden, and now makes Brandon his home.

Larry is a member of Canada’s Outstanding Young Farmers alumni having represented Mid Canada in 1986. He also represented the people of Arthur-Virden in the Manitoba Legislature from 1999-2013.