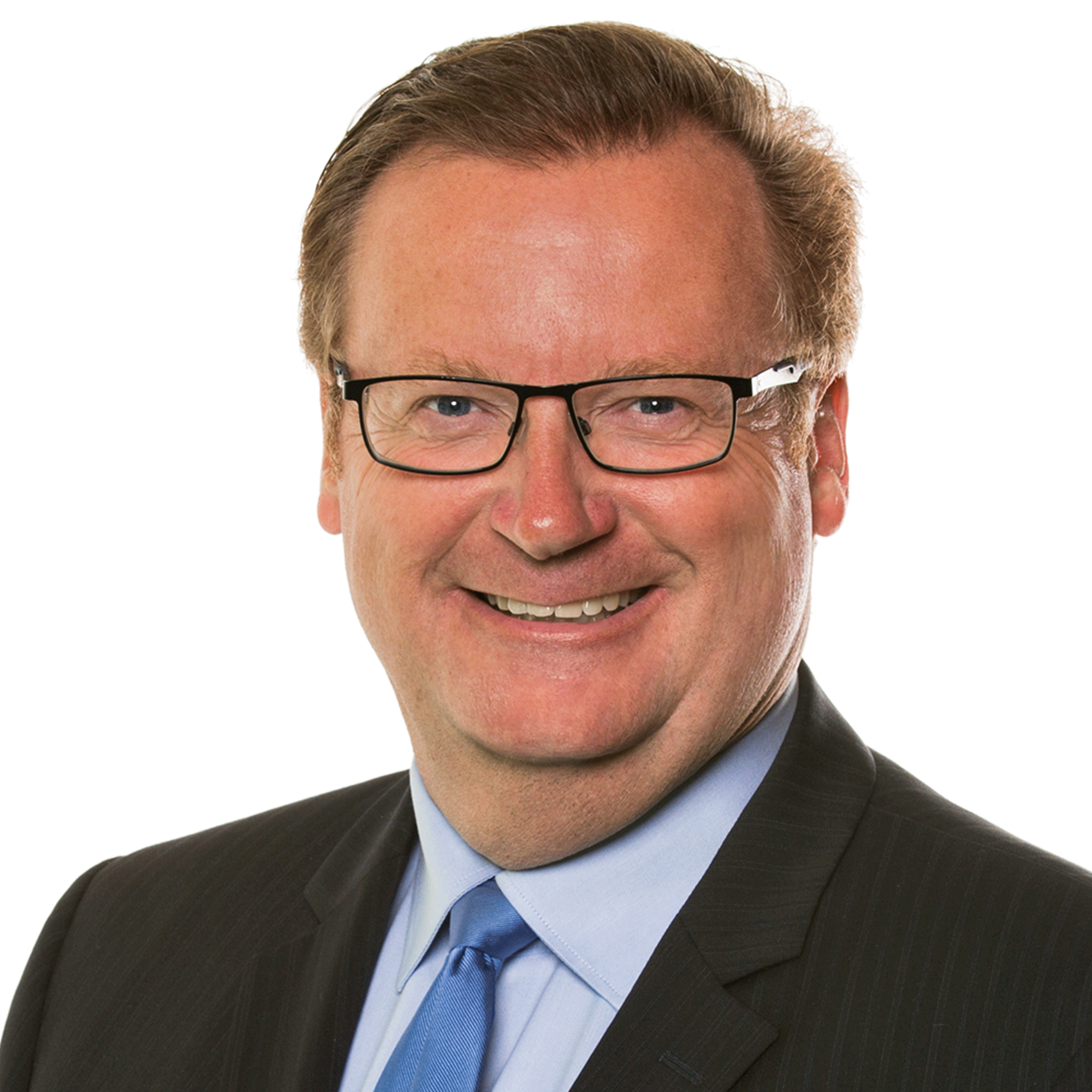 Kevin Waugh was born in Saskatoon and has lived in the riding for most of his life. For nearly four decades, he has been an active community member of this city and enjoyed a wonderful career in broadcasting.

Prior to running for Federal Office in 2015, Kevin served as a trustee with the Saskatoon Board of Education and was on the Saskatchewan School Boards Association Executive.

Kevin has been a local supporter of many organizations and sat on many non-profit boards throughout the years.

He is the recipient of the Saskatchewan Centennial Medal for “long standing community involvement”. Kevin has helped many organizations over the years fundraise for childrens’ initiatives.

First elected in October 2015, Kevin was re-elected in 2019. He previously served as the Deputy Critic for Canadian Heritage and National Historic Sites and the Deputy Shadow Minister for Indigenous and Northern Affairs during the 42nd Parliament and currently serves as the Chair of the Conservative Party’s Saskatchewan Caucus.

Kevin is a strong voice for Saskatoon-Grasswood.

Kevin and his wife Ann have 2 children and one grandchild.