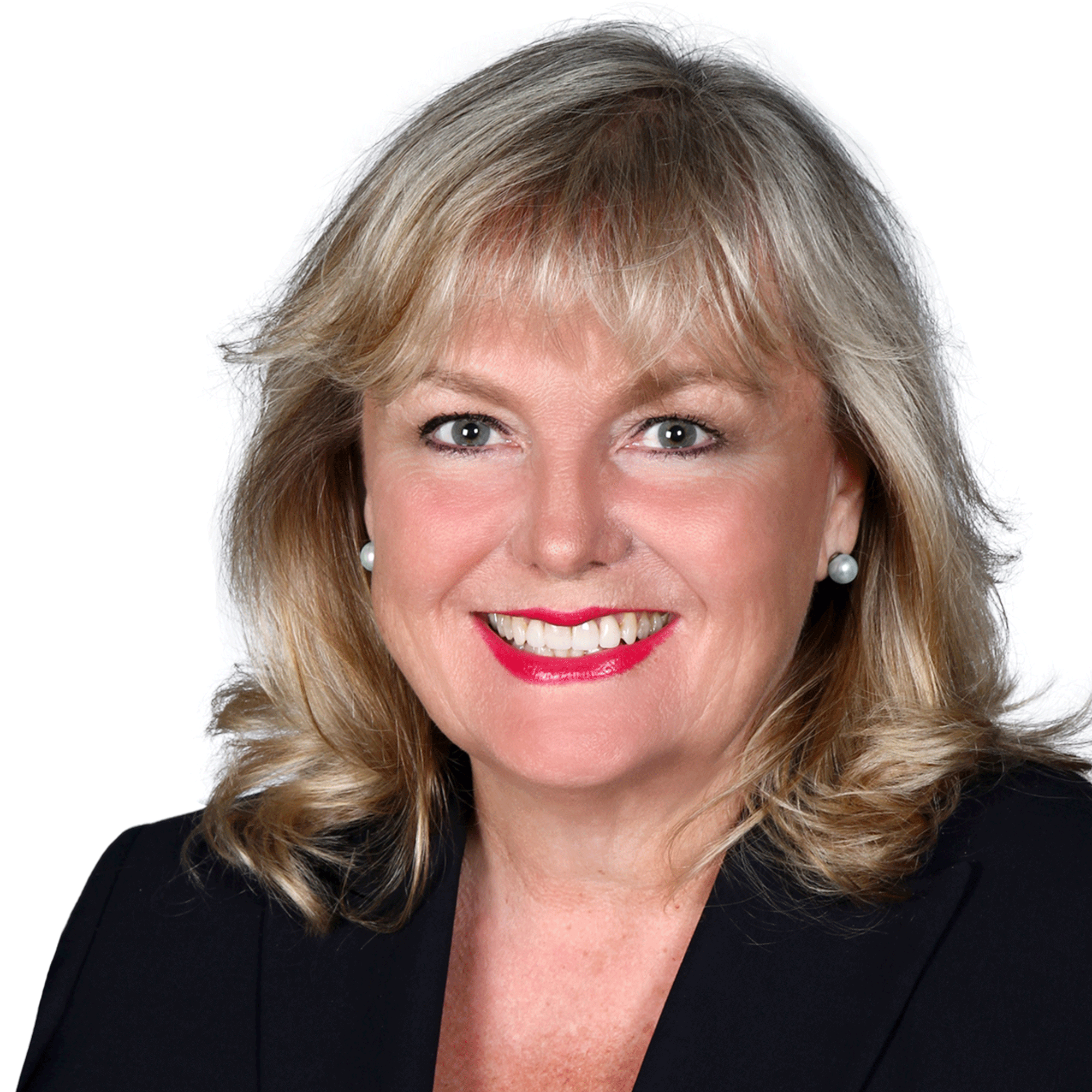 Kerry-Lynne Findlay is an accomplished parliamentarian, lawyer, and community leader. She has championed professional issues such as the rule of law, equity, and access to justice; advocated for human rights and the dignity of the person; devoted herself to community causes; and is dedicated to the public service of our nation that she loves.

Kerry-Lynne has had a successful private practice law career in civil litigation serving as a trusted advisor, Bar President, Founding Chair of the national Women Lawyers Forum, Administrative Law Judge on the Canadian Human Rights Tribunal, certified Mediator and Arbitrator, and a mentor to many. She is a Queen’s Counsel, representing clients at all levels of Court including the Supreme Court of Canada.

After earning her B.A. with Honours, and J.D. at U.B.C. Kerry-Lynne attended Harvard Law and Rotman’s School of Business. She has been recognized by a variety of organizations including receipt of the 2015 Golden Scissors Award from CFIB for government leadership in red tape reduction for small business.

Kerry-Lynne’s husband is a local actor, producer and businessman. They live in White Rock, in the South Surrey-White Rock riding that her family has called home for the past 38 years. They have four children.