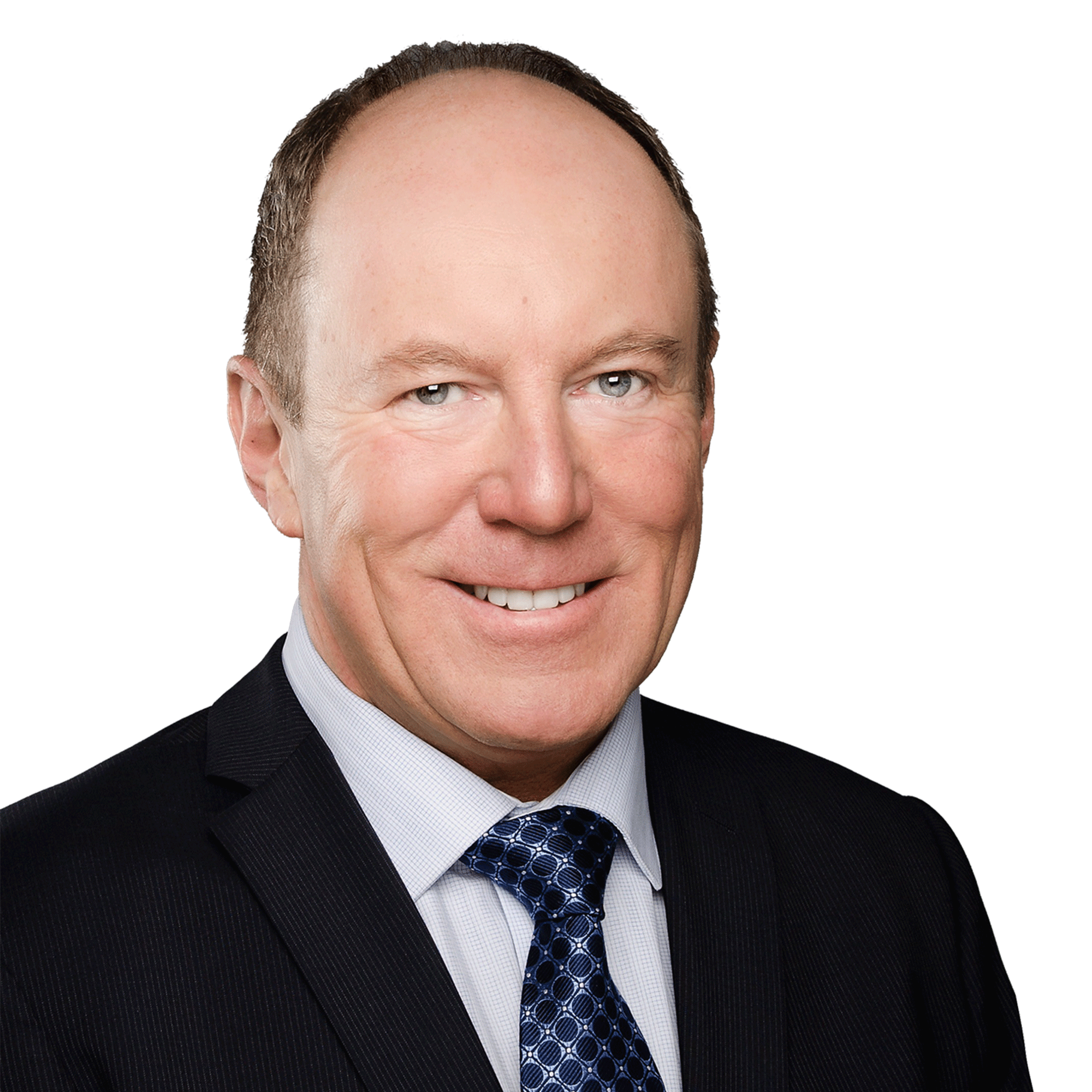 For Kerry Diotte, it’s all about serving people and empowering them.

Kerry grew up in Sault Ste. Marie Ontario in a family of seven. Receiving his education in Ottawa from the University of Carleton and Algonquin College he headed west in 1982, writing for the Calgary Sun and Alberta Report newsmagazine. Since 1985, Kerry has called Edmonton home, working as an award winning journalist for the Edmonton Sun and Maclean’s magazine.

Following a successful 30 year career in journalism Kerry won a seat on Edmonton City Council in 2010, with a platform calling for lower taxes, improved core services and reduced waste.

Kerry has earned his reputation through hard work with a focus on clear communication with his constituents. Tools including town hall meetings, online communication, monthly e-newsletters, availability through e-mail, and active social media accounts have become hallmarks of his representation. He has taught journalism, authored a book about Edmonton’s modern history and was a national director of the Canadian Association of Journalists, an organization promoting quality journalism.

Accomplishments as a journalist and as a grassroots politician have lent to Kerry’s impressive skill set that he brings forward to represent the residents of Edmonton Griesbach as their Conservative Member of Parliament.