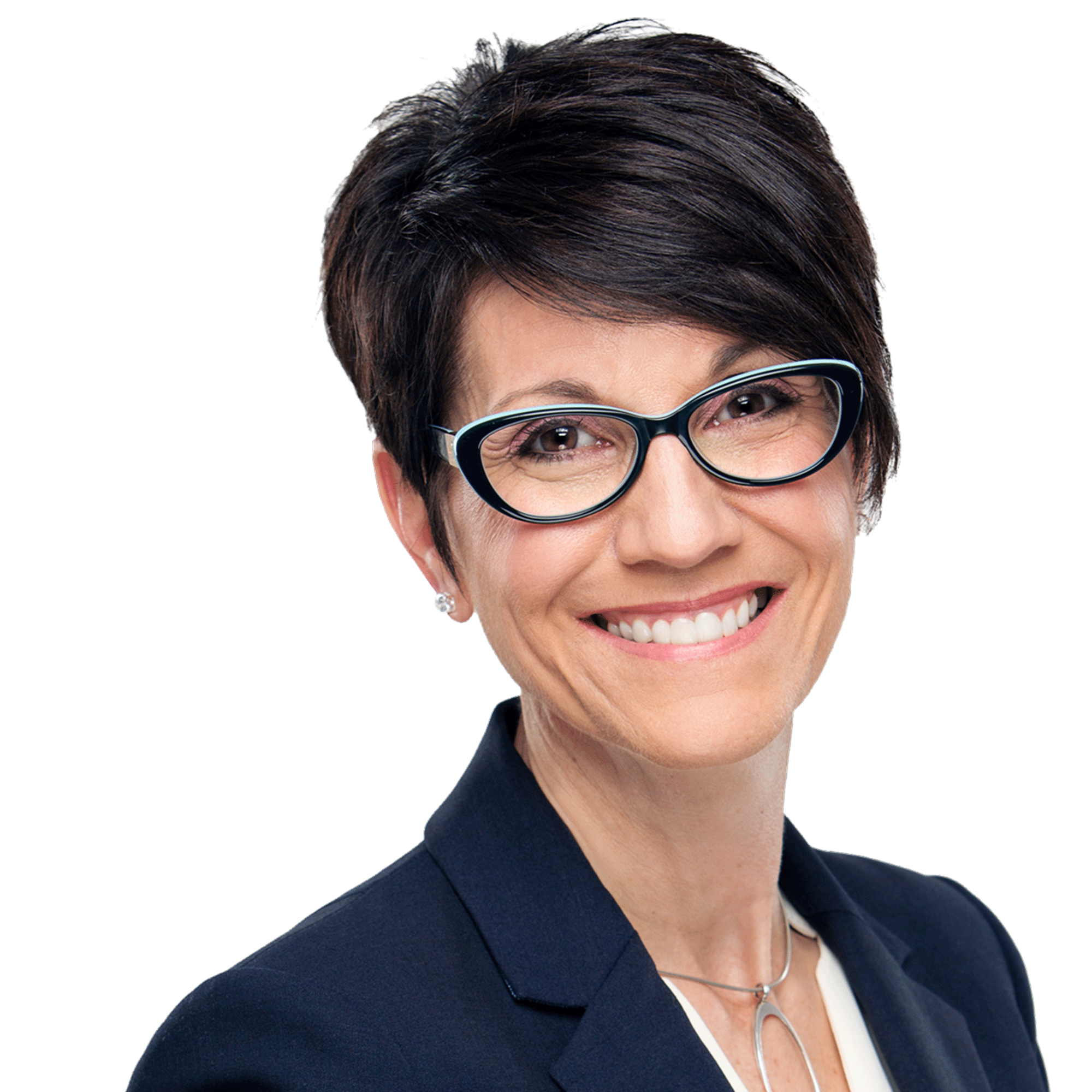 Kelly Block was first elected to the House of Commons representing the riding of Saskatoon-Rosetown-Biggar on October 14, 2008 and was re-elected on May 2, 2011. Kelly was elected as the MP for the newly created riding of Carlton Trail-Eagle Creek on October 19, 2015.

She has served on several standing Committees, over the past seven years, as well as Special Committees including the Committee on Violence Against Indigenous Women and the Special Subcommittee on a Code of Conduct for Members.

In 2010, ‎she was voted the ‘Rising Star’ by her colleagues in the Maclean’s annual Parliamentarian of the Year Awards.

In 2010, Kelly introduced Bill C-575, The First Nations Financial Transparency Act which was later re-introduced as Bill C-27 and received Royal Assent on March 27th, 2013. As a result of this legislation, all First Nations governments must now make audited financial statements publicly available, which include remuneration for Chiefs and Band Council Members.

Kelly served as the Chair of the Saskatchewan Conservative Caucus between 2011 and 2013.

Kelly has served as the Shadow Minister for Transport since she was appointed to the position by Interim Conservative Leader Rona Ambrose in November of 2015.

In 2017, Kelly was named Co-Chair of CANFoRB, the Canadian Branch of the International Panel of Parliamentarians for Freedom of Religion and Belief (IPPFoRB).

Prior to being elected as a Member of Parliament, Kelly served on the town council of Waldheim, Saskatchewan for three terms, serving two of those terms as Mayor. At the same time she was a member of the Saskatoon Regional Health Authority and the Director of Administration at Forest Grove Community Church.

Kelly and her husband Milton have four children, all of whom are married, and seven grandchildren.