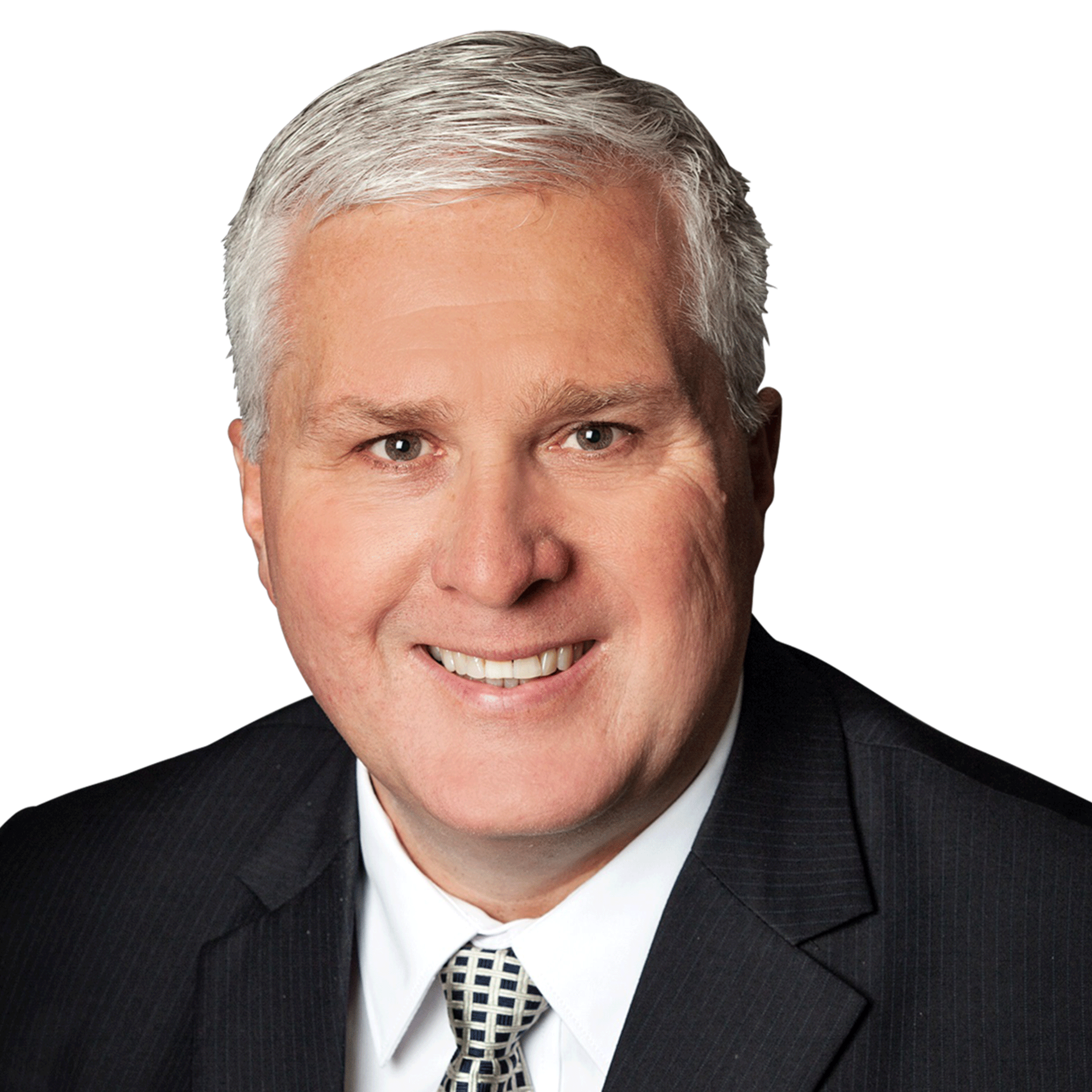 First elected in 2015, John Brassard is the current Member of Parliament for Barrie-Innisfil.

John started his political career after moving to and falling in love with Barrie. Elected to Barrie City Council in 2006, John was a strong and steady voice for his constituents for three terms. During that time, John was selected to be the Chair of the Community Services Committee in his first term, Chair of the Economic Development and Transportation Committee, Chair of the Investment, Infrastructure, and Development Services Committee of Council as well as a member of the Finance Committee in his final term.

Prior to politics, John was a firefighter for more than thirty years. His career started with the City of York, though he spent the vast majority working for the Markham Fire Department.

Prior to firefighting, John worked the all-night shift at a country music radio station in Brandon, Manitoba. John and his father also built a successful sports apparel marketing company that he now operates in partnership with his wife.

Born in Montreal, Quebec in 1964, John is nearly fluent in French. He has been married to his wife Liane for twenty-six years and they have four children, Jeff, Courtney, Matt, and Mitch. John, his family, and his parents live in and around Barrie.

John’s primary focus as a Member of Parliament is offering the highest possible level of service for his constituents in Barrie-Innisfil. In doing so, he carries the legacy of Patrick Brown and Peter Van Loan – hard work and results.