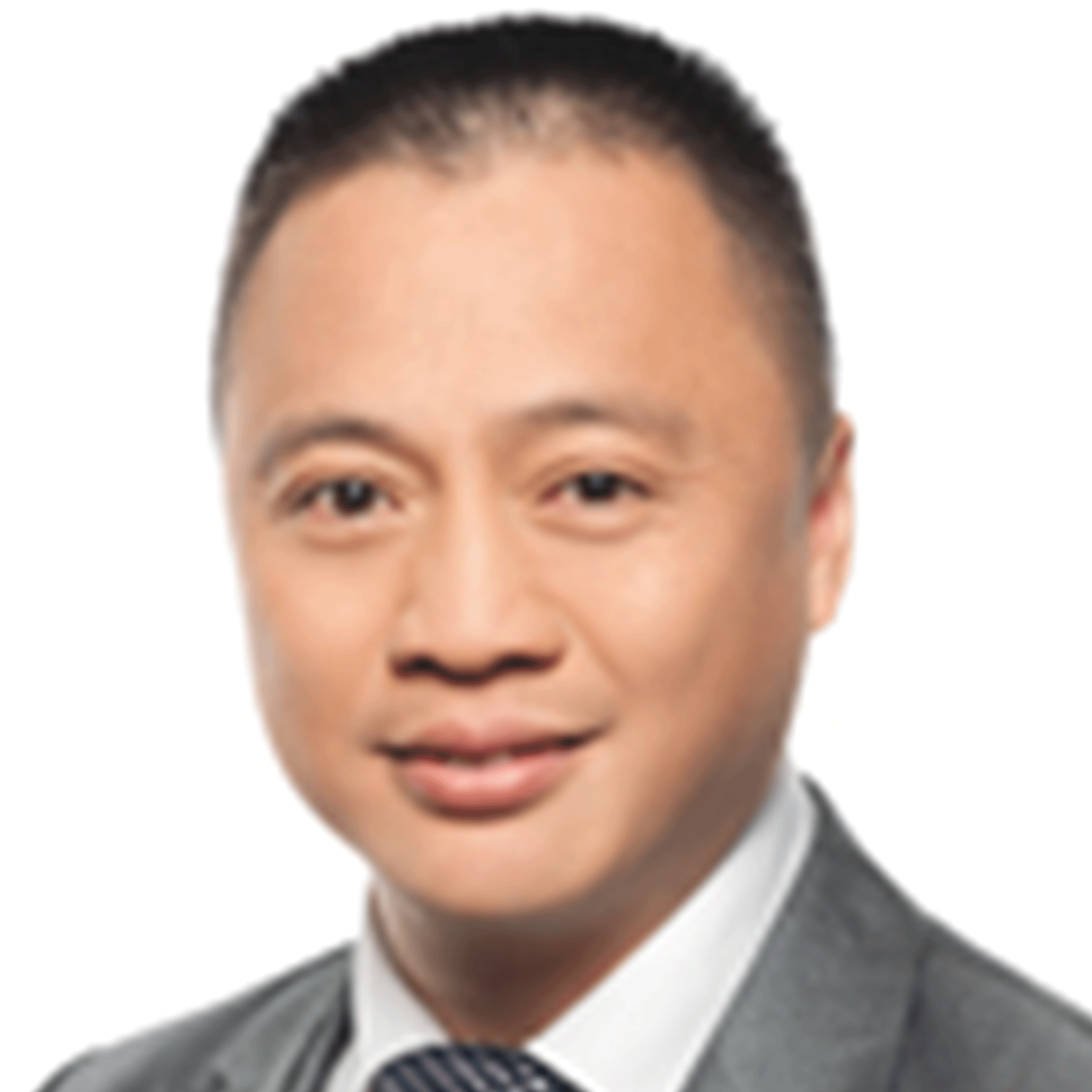 Jimmy Yu is a business man, a family man and a father of five wonderful children. Born in China, he immigrated with his parents to Montreal, Quebec in 1981 at age 14. In addition to going to school, Jimmy began to develop his entrepreneurial skills by assisting his father in running their family business. As his parents could not communicate, either in French or in English, he helped them as best as a 14 year old could do. His passion for business led him to further specialize in Corporate Affairs Development and International Trade. Jimmy has completed his education at André-Laurendeau College (CEGEP) in Business Administration and was awarded with a Certificate in Financial Security Investment from Lionel-Groulx College.

Moreover, Jimmy was raised in a traditional conservative family he was and remains a very active member of the Montreal multicultural communities. Among many of accomplishments within the Montreal community, Jimmy was nominated as the General Director of the Montreal International Dragon Boat Festival 2009 to 2012. In 2012, he was awarded with the Grand Prix du Tourisme for the region of Montreal, as Jimmy was recognized as a very active promoter of Canada-China relations. He is currently the General Director of the Chinese Commerce and Restaurants Association of Quebec. A long time Conservative, Jimmy Yu has been nominated by the Conservative Party of Canada as the official candidate for the riding of LaSalle-Emard in Montreal in 2011.

In 2015, Jimmy won the nomination as the official candidate for the Saint-Laurent riding in Montreal. He came second after Stephane Dion, the current Minister of Foreign Affairs in the competition of 2015 Federal Elections. Currently, Jimmy is the President of Canada International Education Center and the Vice-president of Saint-Laurent Electoral District Association.