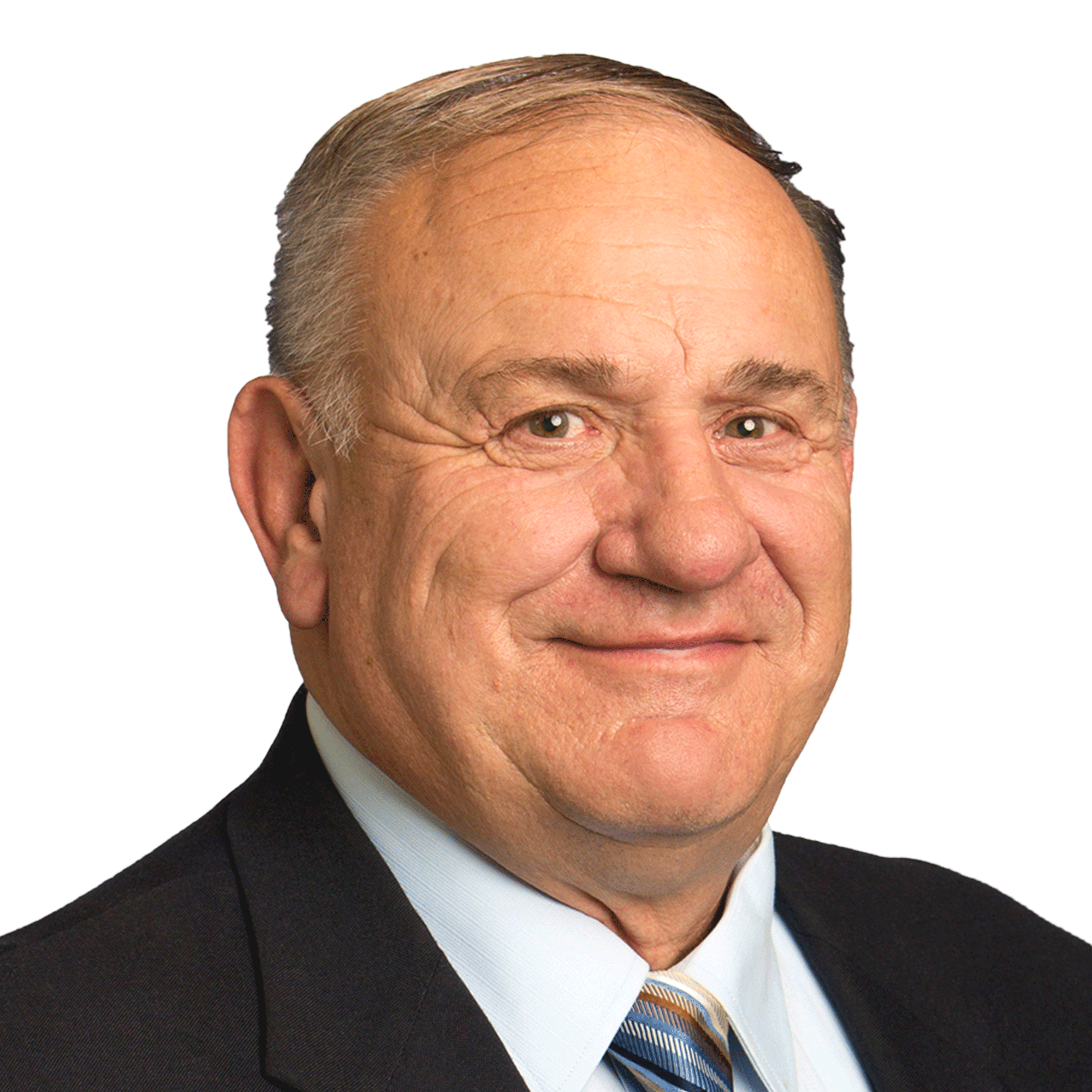 Jim Eglinski was born and raised in Alberta and is currently a resident of Yellowhead County. At the age of 19, he joined the Royal Canadian Mounted Police and completed 35 years of service in the Province of British Columbia. Following his retirement, he continued his public service by serving two terms on Council for the City of Fort St. John, B.C. Jim also worked for British Columbia in the Coroner’s Services, the Taxation Department and the Gaming Branch as a Special Investigator.

Jim and his wife Nancy returned home to Alberta and chose Yellowhead to be near family and in particular their young grandchildren. Jim won the by-election in November 2014 and was re-elected to the House of Commons in October 2015.

On January 29th, 2018, he was officially named as a member of the Standing Committee on Canadian Heritage (CHPC). This committee studies the policies and programs of the Department of Canadian Heritage and the organizations within the Portfolio. These organizations are active in the fields of promoting culture, the arts, heritage, audiovisual, sport, official languages, citizenship and participation as well as Aboriginal, youth and sport initiatives.