House Leader of the Official Opposition 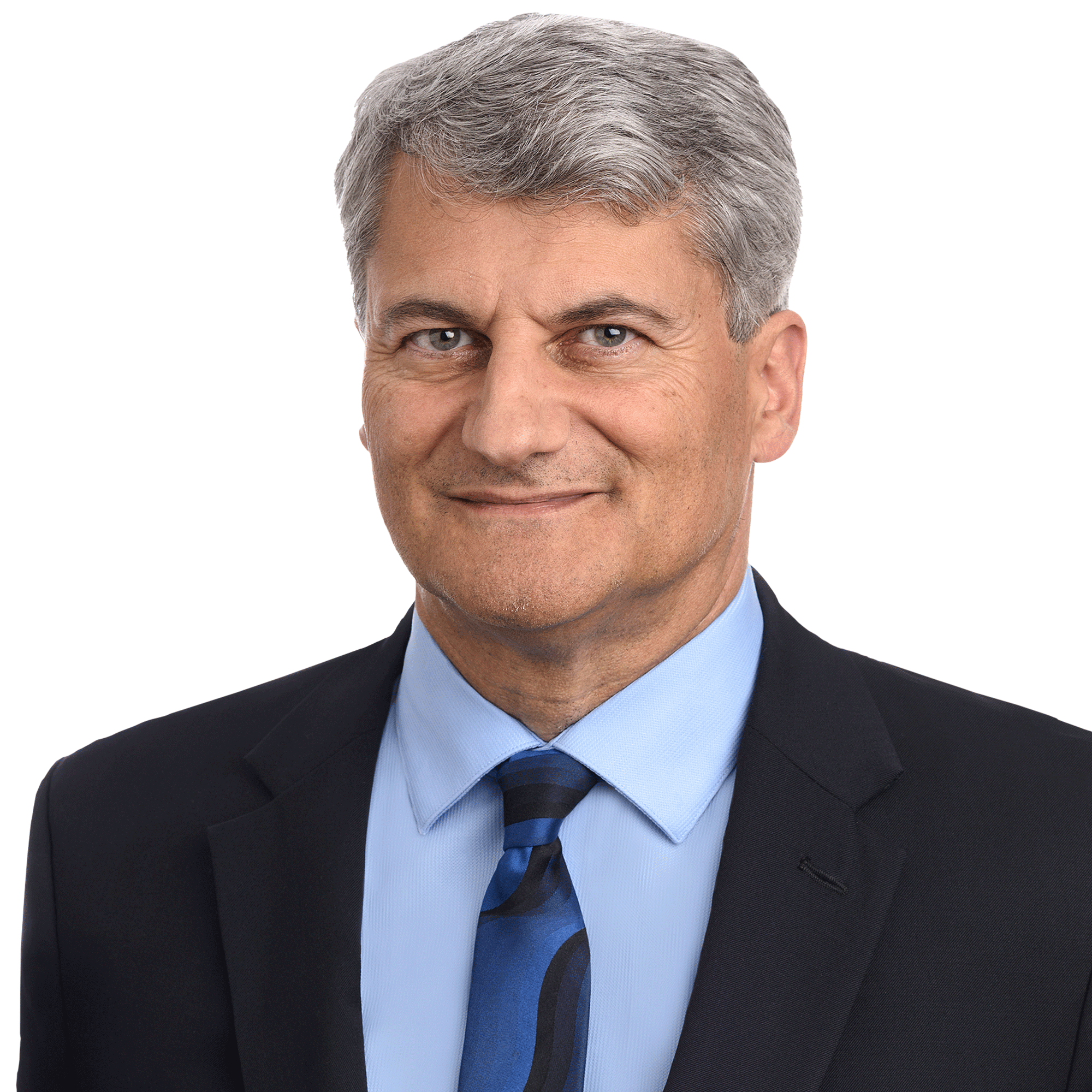 Mr. Deltell was a journalist for the TQS, CBC and TVA television stations from 1989 to 2008. Notably, he was a parliamentary reporter from 2002 to 2008. Throughout these years, he was also a radio columnist on multiple stations as well as a lecturer. In 1988 and 1989, and then in the fall of 2008, he was a presenter and project manager at the Quebec National Assembly.

He has been involved in politics on multiple occasions. Mr. Deltell began as member of the Progressive Conservative Party of Canada in 1981. In 1982 he was President of the Charlesbourg PC association. Afterwards, from 1986 to 1987, he was Legislative Assistant at the House of Commons. In 2008, he was elected as an ADQ MNA for Chauveau. From the fall of 2009 to the spring of 2012, he led this party until its merger with the CAQ. Reelected in 2012, he acted as Parliamentary Leader of the Second Opposition. Reelected in 2014, he was named Vice-President of the Public Administration Commission. On April 7, 2015, he announced his move to federal politics.

On October 10, 2015, he was elected as a Conservative MP in the federal riding of Louis-Saint-Laurent. Since then, Mr. Deltell has acted as Employment, Finance, and Treasury Board Critic.

Gérard Deltell studied history at Quebec City’s Université Laval and obtained training in advertising at Pro-Media and the CART. An aviation enthusiast, he obtained his Ultralight Aircraft Pilot Permit.

During his journalistic career, he received four Can-Pro Prizes underlining his excellence in private Canadian television.

Mr. Deltell resides in Quebec City and has two children, Jean-Philippe and Béatrice.