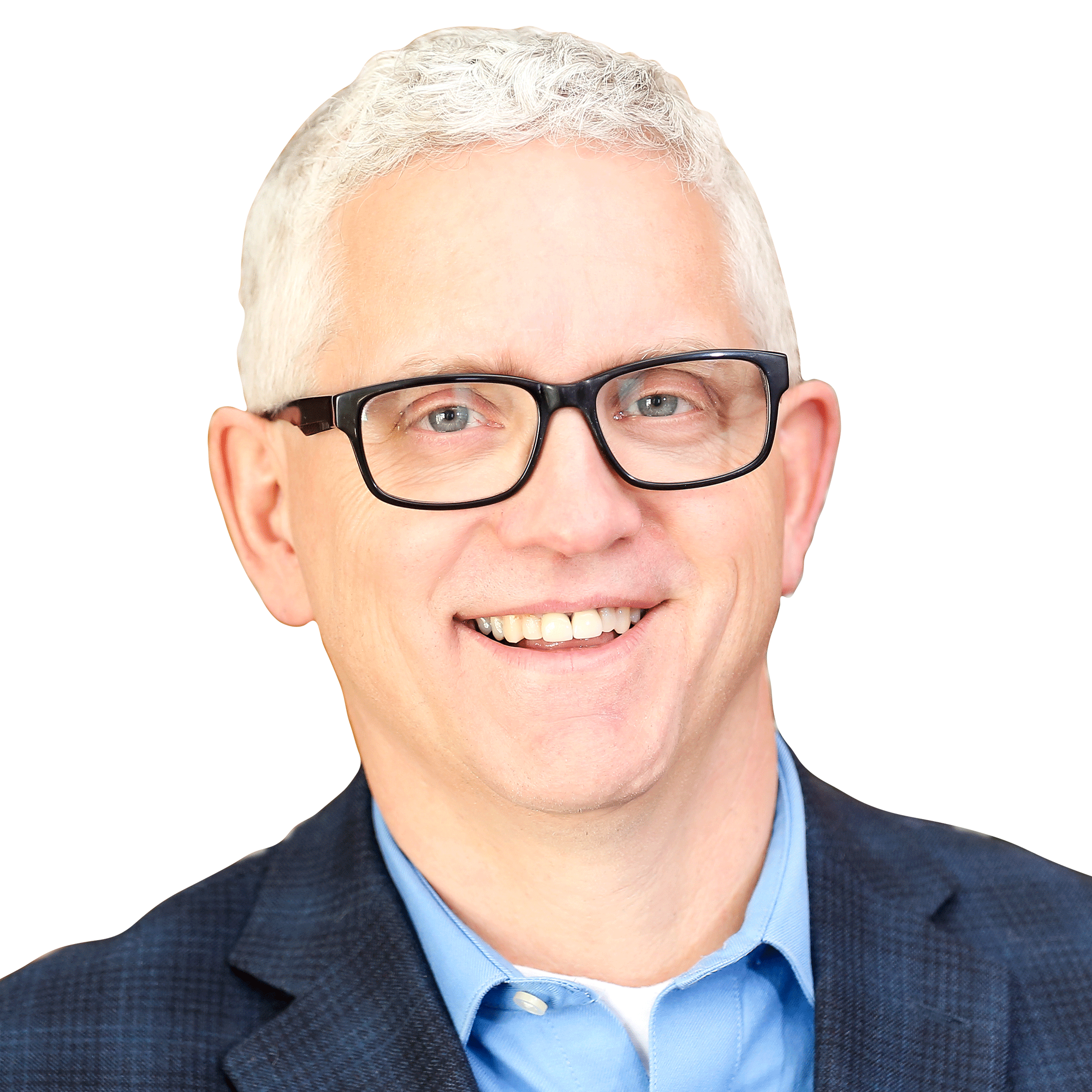 Gary Vidal and his wife Lori of 32 years have four children: Kent (Rebekah), Mac(Hannah), Nicole (Washington), and Alex. They are very proud of the lifelong values their children inherited from growing up in a great community.

Gary was born and raised in Meadow Lake in the Desnethé-Missinippi-Churchill River district. He has lived, worked, played, volunteered and served there his entire life. He graduated from Carpenter High School in 1983 and went on to study at the University of Saskatchewan and Briercrest Bible College. He is a Chartered Professional Accountant (CPA, CGA) and is a partner in the accounting firm Pliska Vidal & Co. where he has been serving clients since 1988.

Gary was elected Mayor of the City of Meadow Lake in September of 2011 where he continues to serve his community now in his third term. He was elected ViceChair of the Saskatchewan City Mayors Caucus from 2016 to 2018. He was appointed to the SaskWater Board of Directors in 2008 where he served nearly a decade until 2017.
During that time, he held various roles including Chair of the Governance and Corporate Responsibility Committee, Chair of the Audit and Finance Committee and finally, Chair of the Board from 2015-2017.

Over the years, Gary has volunteered in a variety of leadership capacities in his local church as well as on the board of Bethel Gospel Camp, an interdenominational children’s bible camp. Other volunteer activities include coaching and managing minor hockey, baseball, and soccer teams.