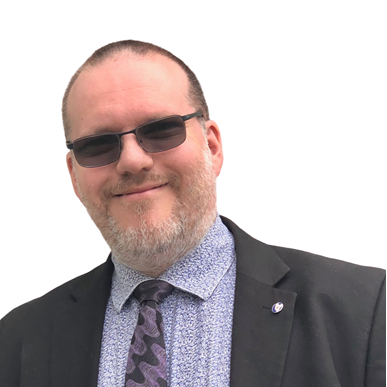 I’m Émile Mercier. I was born in Sherbrooke, lived in Montreal and reside in Quebec City. I’m a single father and a very proud conservative from Beauport-Limoilou riding.  I have been working in the computer field for 15 years, including 6 years in cyber security. In this regard, I am pursuing my bachelor’s degree in Cybersecurity at the École Polytechnique de Montréal.

I’m a hands on man.  I’ve travelled in several regions of Quebec as a volunteer and national councillor in order to support several candidates in Quebec City, Montreal and in the regions.

I stay in touch with people. I work in synergy with our Quebec team to obtain a majority Conservative government with the largest deputation from Quebec.

Be assured that I will continue to represent  interests of Quebec.