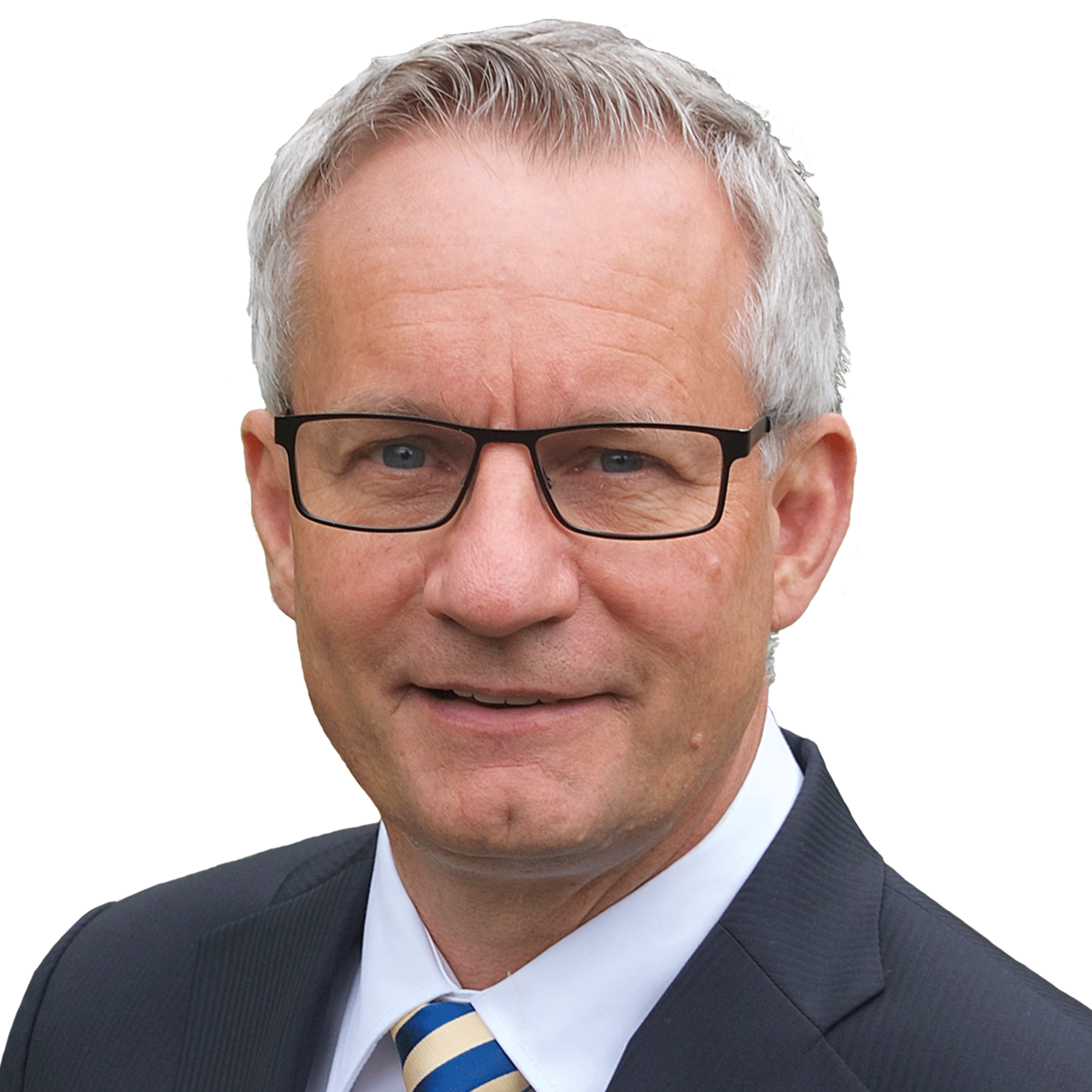 The Honourable Ed Fast was first elected to the House of Commons in 2006, and was re-elected in 2008 and 2011. He had previously served for two terms as an Abbotsford School Trustee and for three terms as a member of Abbotsford City Council.

A graduate of the University of British Columbia, Minister Fast practiced corporate and commercial law for 24 years.

On May 18, 2011, Prime Minister Stephen Harper appointed Ed to his cabinet to serve as Minister of International Trade. He assumed responsibility for the Government of Canada’s Global Commerce Strategy, which aims to create a more competitive Canadian economy by deepening Canada’s trade and investment ties in large, dynamic and fast-growing economies around the world. His recent accomplishments include the historic Canada European Comprehensive Economic and Trade Agreement (CETA) in principle. He also oversees negotiations on free trade agreements with other countries including India and Japan. In July, 2013 Minister Fast was reappointed Minister of International Trade, making him the longest serving Trade Minister under the Conservative government of Prime Minister Stephen Harper.

Prior to his appointment to cabinet, Ed served as a member of the standing committees on Canadian Heritage, and Transport, Infrastructure and Communities, and as Chairman of the Standing Committee on Justice & Human Rights.

Minister Fast’s Private Member’s Bill C-277 to amend the Criminal Code to increase the maximum sentence for luring children over the Internet for sexual purposes from 5 to 10 years in prison received Royal Assent in 2007 and became the law of Canada.

In 2011, he was appointed Queen’s Counsel for British Columbia, and more recently was awarded the Queen’s Diamond Jubilee Medal for service to his community and country.

Minister Fast and his wife, Annette have lived in Abbotsford, British Columbia, for over 33 years. They have four daughters, three sons-in-law and six grandchildren.