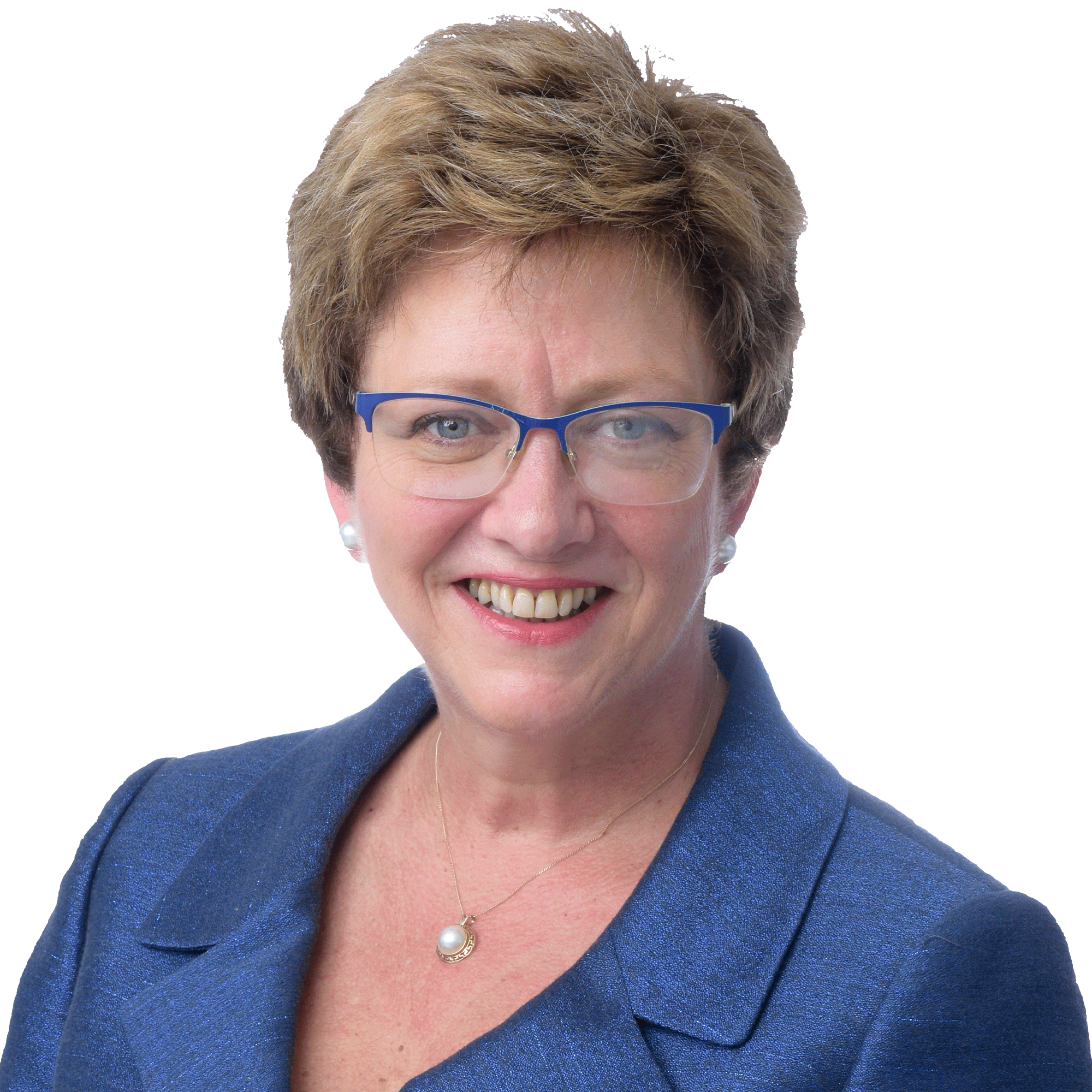 Ms. Finley began her professional career as an administrator at the University of Western Ontario’s French Immersion School.
Prior to her election, she held several senior positions in both the public and private sectors encompassing health care, transportation, agricultural equipment manufacturing, printing and publishing, and aviation.

In addition, Ms. Finley has been active with a number of organizations, including the Brant Community Care Access Centre, the National Standards Committee of the Paramedic Association of Canada, the Ambulance Service Alliance of Ontario, the Ontario Government Health Policy Advisory Council, and the Thyroid Foundation of Canada.

Ms. Finley has a bachelor’s degree in administrative studies and a master’s in business administration from the University of Western Ontario.