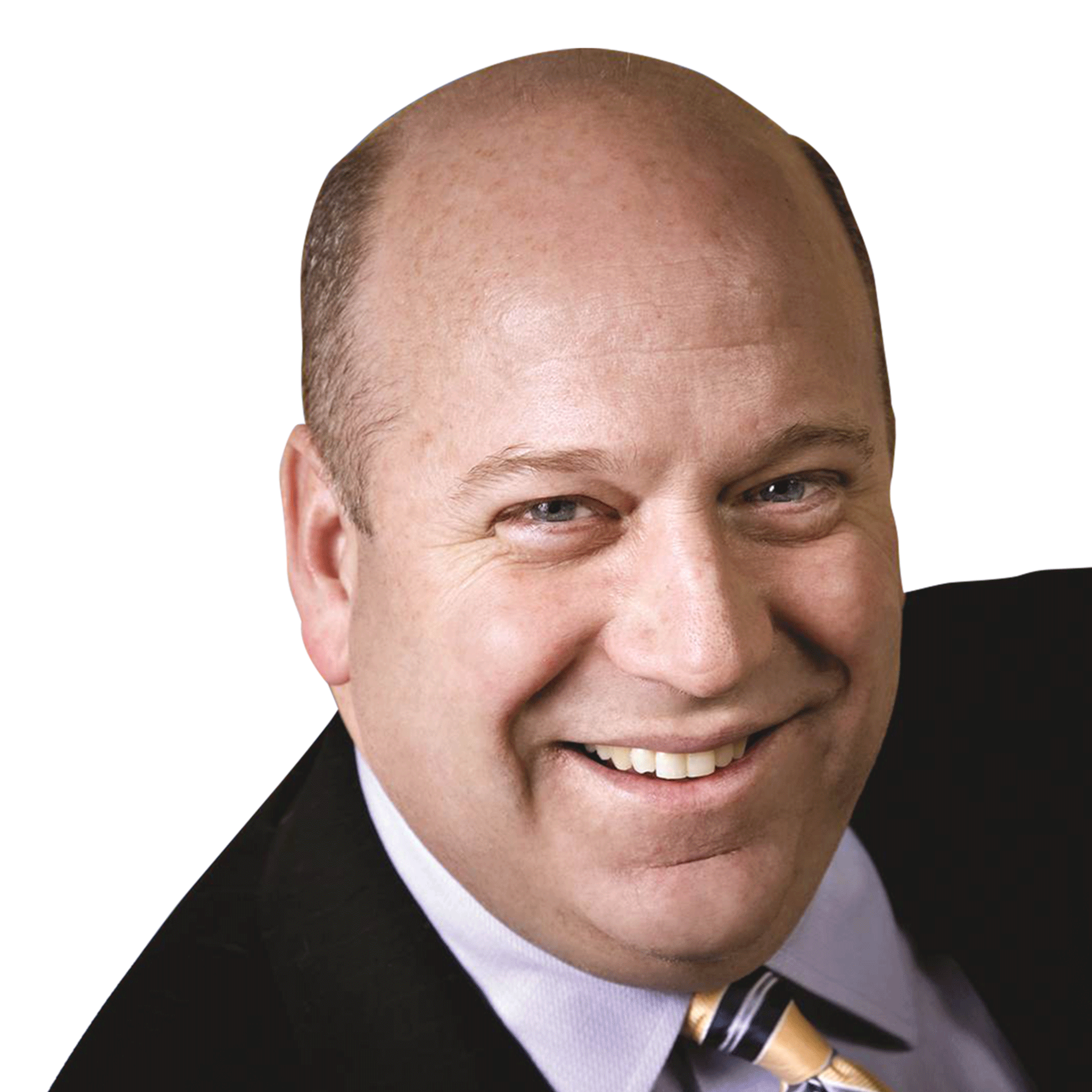 A graduate of Wilfrid Laurier University with a degree in Economics, Dean established himself in the Niagara region by growing businesses and working for a major franchise organization.

Dean has served his community in a number of roles including President of the West Lincoln Memorial Hospital Foundation, President of the Lincoln Chamber of Commerce, Director of the Ontario Trillium Foundation, and as board member of Junior Achievement in Niagara. He is also a founding member of the Dave Thomas Adoption Foundation in Canada and the Belarus Children of Chernobyl program that brings children affected by the Chernobyl disaster to Canada.

With regard to his parliamentary duties, Dean has served as the critic for International development, has chaired the Human Resources, Skills Development and Status of Persons with Disabilities committee, and the Standing Committee on Foreign Affairs and International Development. He also chaired the Liaison Committee for almost 10 years. Additionally, former Prime Minister Stephen Harper appointed Dean to the Red Tape Reduction Commission which released an influential report on the relationship between government and the private sector.

Currently, Dean serves as the Shadow Minister for International trade and as Vice-Chair of the Standing Committee on International Trade.

As a committed advocate for his constituents, Dean works tirelessly on their behalf and can often be found at community events and meetings in the riding. Through his efforts, hundreds of individuals and numerous businesses have seen positive results.

Dean lives in Beamsville with his wife and children.