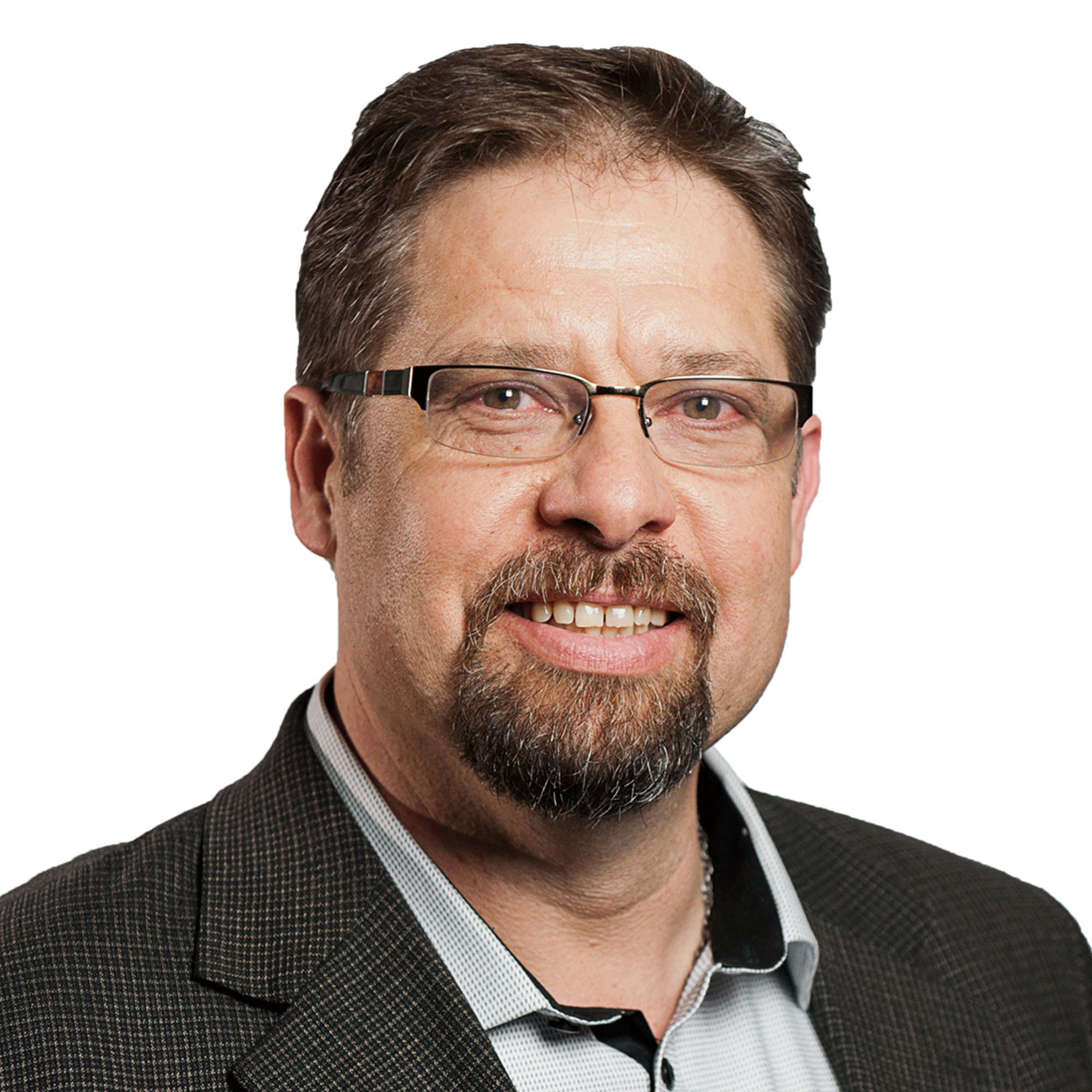 David Yurdiga is the Conservative Candidate for Fort McMurray-Cold Lake.

A Fort McMurray resident, David Yurdiga was elected as a Member of Parliament in for Fort McMurray-Athabasca June 2014. As an elected official he sat on both the Transport, and Canadian Heritage committees.

Born and raised in Northern Alberta David spent most of his youth on the family farm in Grassland. He attended several post-secondary institutions including Northern Alberta Institute of Technology (NAIT), University of Alberta, and Alberta Vocational College. During his summers David spent his time in Fort McMurray working on the Oil Sands.

Upon completion of his post-secondary specialization in mining, David began full time employment with Eco-Bay Mine in Nunavut. While he enjoyed the work, the isolation and time away from family had him return to Alberta and work with Occupational Health and Safety, Mines Inspections Branch where he wrote, and published training manuals.

David became a successful entrepreneur in 1989 when he opened a consulting firm out of Lac La Biche that serviced Athabasca, Boyle, Cold Lake and Fort McMurray. He operated the firm for 21 years specializing mostly in property management. David also opened and operated Lone Wolfe Distributors in Fort McMurray for seven years, providing safety and cleaning supplies to community business.

Once he retired, David returned full time to the family farm which had been an integral part of his life. David farmed with his father till his passing in 2005, and then took over the farm, applying the same organic principles to raising beef cattle that his father had done.

David entered into politics in 2007 when he was elected to the municipal council of Athabasca County. He later successfully ran for Reeve and served from 2009 to 2013. Besides politics David has been a very active member of the community where he advocated for his constituents, as co-chair of the Alberta Energy Corridor, and a Chair for both the Athabasca Regional Multiplex, and Aspen Regional Water Commission. He has also served on the Board for Tawatinaw Community Futures and Physician Recruitment Committee for Athabasca, and a full member of a provincial Metis organisation. For his work in the community David was awarded the Canadian Queen Jubilee Medallion.

Being a lifelong resident and business owner in north eastern Alberta, David has a strong understanding of the individual needs and interests of each town and community in Fort McMurray-Athabasca. His central location within the federal electoral district gives him a strong advantage in understanding of all the individual needs of constituents as he has spent considerable time in each town and has developed close ties with aboriginal and other cultural groups.

David has been married to his wife, Kathy for 28 years. They have two grown children and a grandson, Ethan.