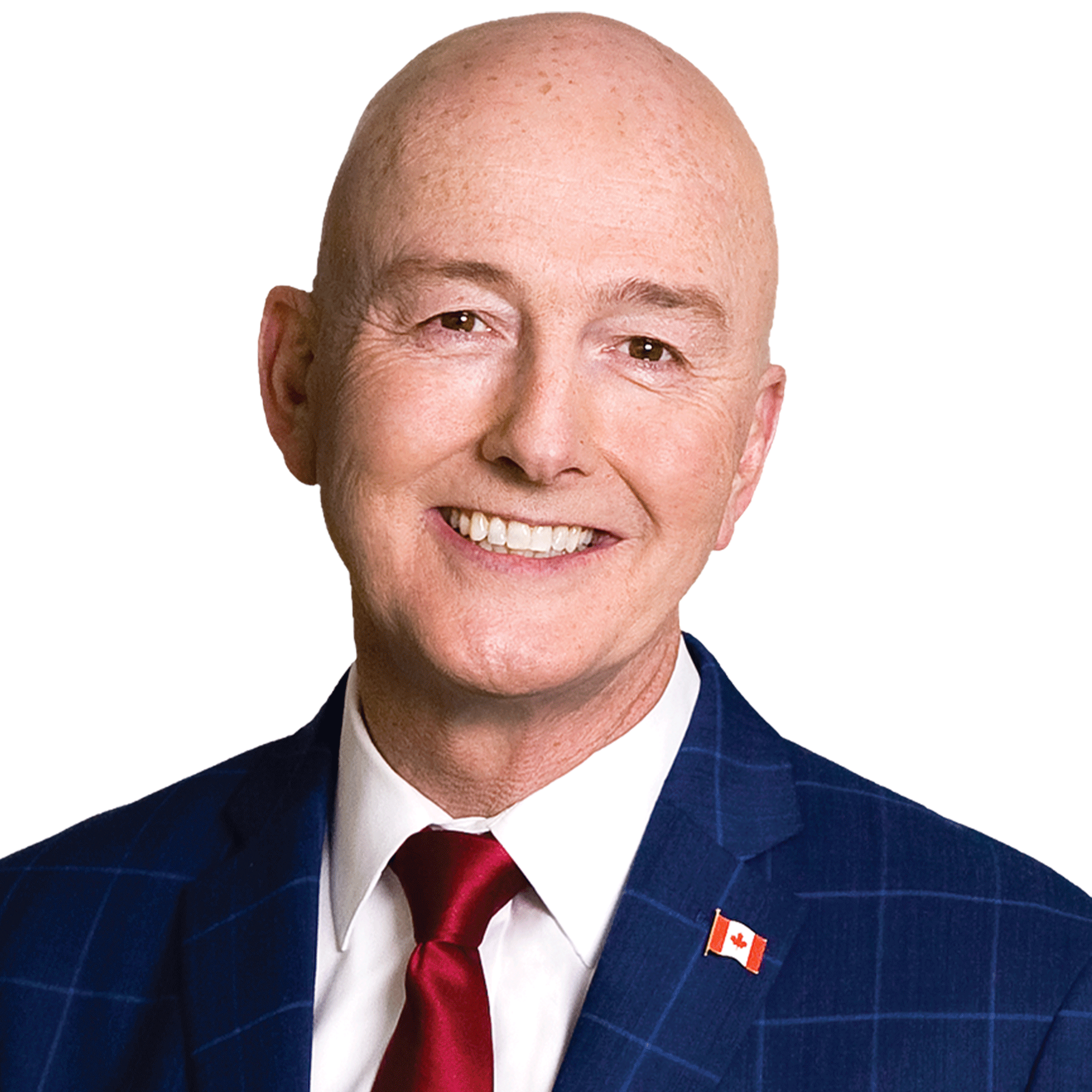 David has served in the House of Commons since 2006, earning a reputation as a hard-working, accessible and effective MP who delivers for his constituents, securing over $1.1 billion in federal investments for Flamborough-Glanbrook and the greater Hamilton area. At the same time, he is connected to the communities he represents – attending hundreds of civic, charitable and community events each year.

David has served in a variety of roles that have empowered the voice of our community in Ottawa, including as Chair of the Industry and Veterans’ Affairs Committees and as Vice Chair of the Subcommittee on International Human Rights. In these roles, David has led studies on topics such as broadband and high-speed internet access for rural and growing communities, the rapid fluctuation of gas prices and how Parliament might be able to address it, and combat stress and the effect that it has on the mental health of our men and women in uniform. Currently David serves as National Conservative Caucus Chairman, giving him a voice at the Official Opposition leadership table.

David is a passionate advocate for the rights of victims and is particularly proud of the progress he has been able to make on this file. In 2015, Parliament passed his private members’ bill, An Act to Bring Fairness for Victims of Violent Offenders. This bill, which created new protections for victims of violent crime and their families, received all-party support in the House of Commons and became law in April 2015.

Prior to his election to Parliament, David and his wife Almut owned their own management consulting business – which operated for 17 years offering training services for a variety of corporate, public and not-for-profit sector clients. His consultancy leveraged his frontline business experience. In addition, David served as President of two national not-for-profits in the early 2000s.

David continues to be a fitness and outdoors enthusiast who enjoys hiking, cycling, swimming and running. A favourite summer pastime is riding his motorcycle and participating in a number of charity motorcycle rides each year.

David and Almut Sweet live in Ancaster, Ontario. Together they have five grown children and four grandchildren. David and Almut’s daughter Lara passed away in August of 2017. Since Lara’s passing David has spoken on the need for improved mental health services and a national strategy on suicide prevention.