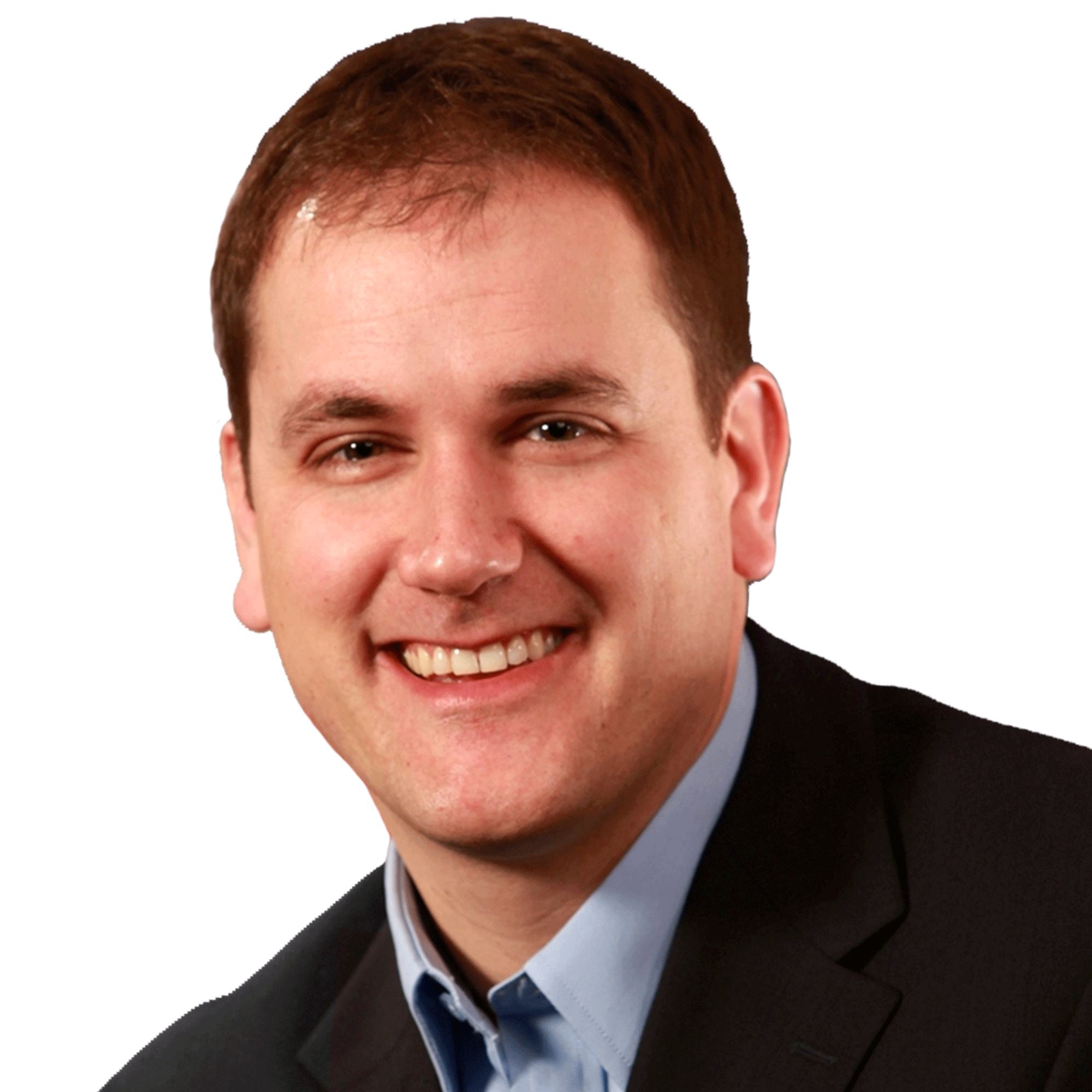 Before entering public life, Dan was the owner of Kick City Martial Arts, responsible for training hundreds of men, women and youth to bring out their best.

MP Dan’s parliamentary record includes being recognized by the Ottawa Citizen in 2015 as one of five members of Parliament with a 100 per cent voting attendance record.

Locally in British Columbia, MP Dan Albas has been consistently one of the lowest spending members of Parliament, on office and administration related costs, despite operating two offices to better serve local constituent.

MP Dan Albas is consistently recognized as one of Canada’s top 10 most active members of Parliament on Twitter @danalbas and also continues to write a weekly column published in many local newspapers and on this website.

In October 2015, MP Dan Albas was re-elected to Parliament representing the new riding of Central Okanagan Similkameen Nicola. Dan is currently the shadow minister for Environment and Climate Change and sits on the Standing Committee on Finance.

MP Dan welcomes comments, questions and concerns from citizens and is often available to speak to groups and organizations on matters of federal concern.