Deputy Leader of the Official Opposition 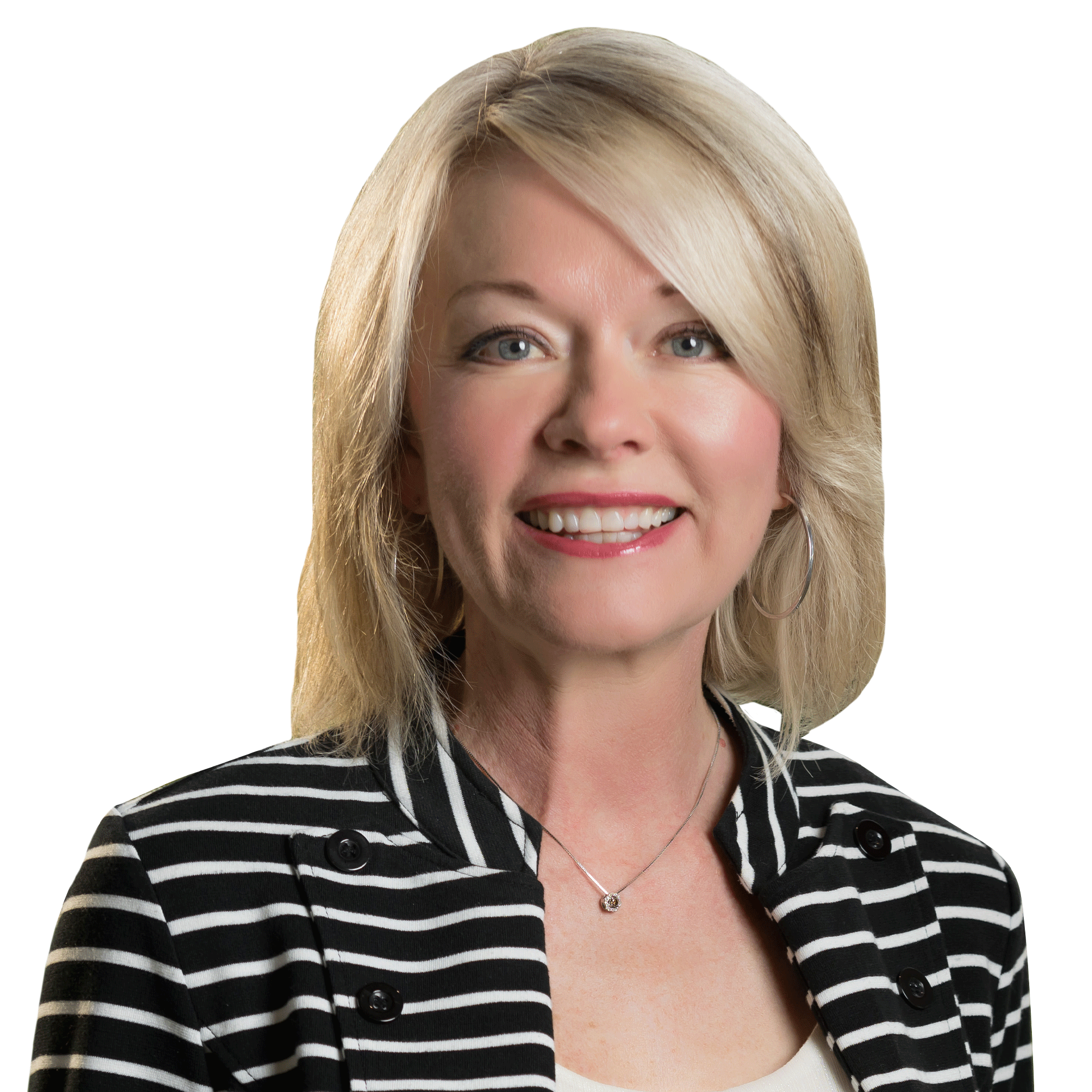 Prior to being House Leader, Ms. Bergen was named as the Shadow Minister for Natural Resources. In this role she worked alongside industry partners to promote and advance Canada`s natural resources industries such as oil, gas and mining.

In 2011 she was appointed Parliamentary Secretary to the Minister of Public Safety. Ms. Bergen is well known for the integral role she played in shepherding legislation through the House of Commons that ended the wasteful and ineffective long gun registry.

In 2013, Ms. Bergen was appointed by Prime Minister Stephen Harper to Cabinet, as the Minister of State for Social Development where she was the Cabinet Minister responsible for issues on housing, homelessness and people with disabilities. Ms. Bergen reformed the government’s Homelessness Partnering Strategy towards an evidence-based Housing First approach that is producing measurable results in reducing homelessness while respecting taxpayer’s dollars. As the Cabinet Minister for Social Development she worked closely with a wide arrange of stakeholder groups representing people with disabilities, homelessness advocates and housing providers to ensure that her plan would make a difference in the lives of some of Canada`s most vulnerable people.

Prior to being elected to Parliament, she was the Manitoba Campaign Manager for Stephen Harper’s leadership bid for the Conservative Party of Canada. She also served as Chief Organizer for the CPC in Manitoba.