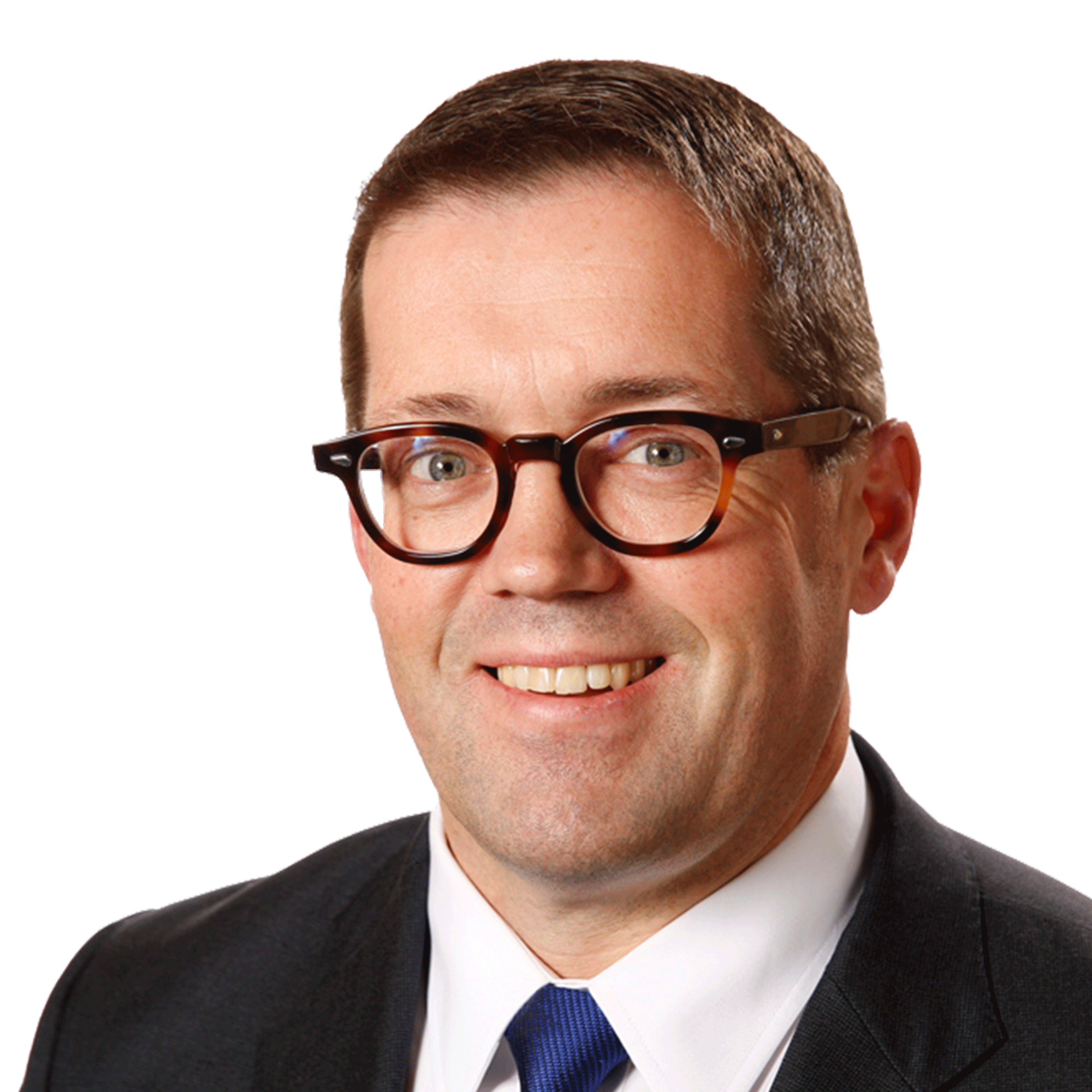 Bob was born in Dawson Creek, BC and raised in Fort St. John, BC. Bob began his career working for his father’s family carpentry business where he learned the values of honesty, integrity, and hard work. Through these fundamentals, Bob obtained his Red Seal Journeyman Carpentry Certification and went on to own his own construction business.

He received an undergraduate degree from Trinity Western University in human kinetics and history/political science. Bob also obtained a bachelor’s of education degree from the University of British Columbia. He worked his way through University as the head coach for Langley’s TWU varsity rugby team. After graduating from the University of British Columbia, Bob moved back to Fort St. John where he taught for seven years and continued to work in construction, building several homes.

Bob was elected Chair of the Standing Committee on Access to Information, Privacy and Ethics in September 2017. He also serves as Chair of the BC/Yukon Conservative Caucus, Chair of the National Prayer Breakfast and Co-Chair of the Parliamentary Outdoor Caucus.

Bob is a long-time member of the Fort St. John Sunrise Rotary Club, volunteers for many local events and organizations, as well as volunteers and attends his local church with his wife Val and their four children Kristian, David, Tim and Bobbie.