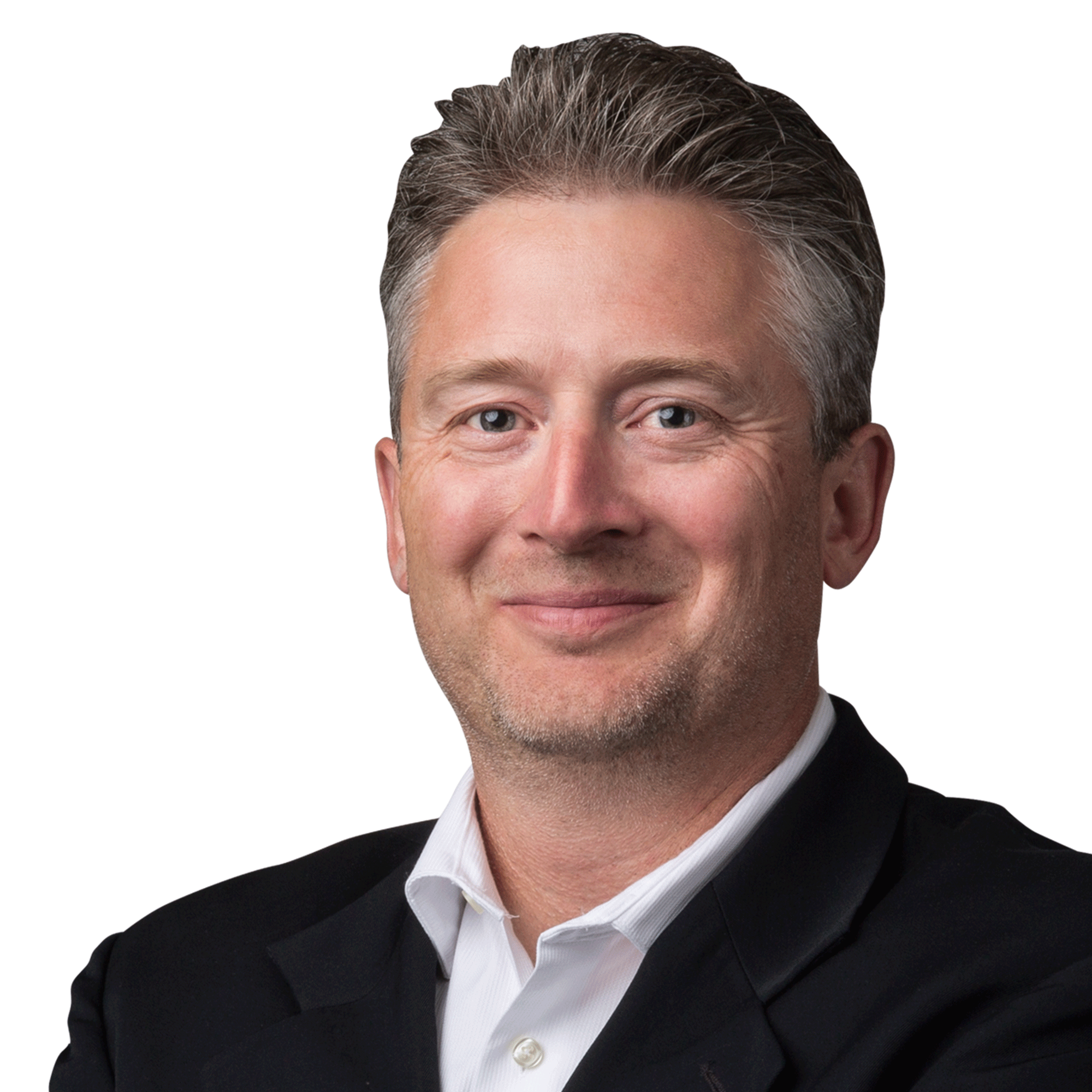 Blaine Calkins was born in 1968, at Lacombe, AB. He was raised on the family farm north of Lacombe by his parents, Bev and Gord, and by his Grandparents, Don and Bessie. Blaine has a younger brother and sister.

Blaine graduated from Lacombe Composite High School in 1986. While growing up, Blaine participated in many different activities, including Beef 4-H, Army Cadets, Minor Hockey, Minor Baseball and was a member of the High School Golf Team.

In 1987, Blaine started attending the University of Alberta. It was here that he met his future bride, Barbara, in 1990. Blaine graduated in 1992 with a Bachelor of Science with Specialization in Zoology. During the summer months, Blaine worked as a fishing guide in the Northwest Territories on Great Bear Lake. After graduating, Blaine took a seasonal job with Alberta Fish and Wildlife as a fisheries technician collecting data for Walleye (Pickerel). After the experiment was completed, Blaine attended Lethbridge Community College and acquired a Certificate in Conservation Law Enforcement with Honours. During the summer of 1994, Blaine worked as a Park Ranger at Miquelon Lake Provincial Park. After graduating, Blaine worked as a National Park Warden in 1995 before returning to Alberta Parks in 1996 at Jarvis Bay/Sylvan Lake, and in 1997 was the Ranger-in-Charge at Red Lodge Provincial Park. In the winter months, Blaine kept busy by working on service rigs in the oilfield.

1997 was a turning point year for Blaine, as it was the year he was married to Barbara, and started school at Red Deer College to get his Computer Systems Technology Diploma, which he finished in 1999. Blaine started working at Agriculture Financial Services Corporation in Lacombe in the summer of 1998, and worked full time once finished College in 1999. He worked at AFSC until 2001, when he took a faculty position at Red Deer College. Blaine served on various Boards and Committees at Red Deer College, where he worked right up to the January election in 2006.

Blaine developed an interest in politics in 1996, when he joined the Reform Party. He has served on the Board of Directors from 2000 until the nomination in 2005. He also served as a Town Councillor for Lacombe, and was first elected in 2004.

On January 23, 2006, Blaine was elected as the Member of Parliament for Wetaskiwin capturing over 75 percent of the votes cast. He has been appointed to several Standing Committees, including National Defence, Environment, Fisheries and Oceans, Justice and the Library of Parliament and most recently the Standing Committee on Natural Resources. In addition, he joined numerous interest caucuses; Conservative Party of Canada Energy Caucus, Conservative Party of Canada Grain and Oilseed Caucus, Conservative Party Rural and Agriculture Caucus and the Outdoor Caucus. Blaine was also selected to chair the Alberta Caucus following his re-election in 2011.

Blaine and Barb were married in 1997, and have three small children since then. They lived in Blackfalds for three years before locating in Lacombe in 2000. Blaine and his family enjoy the outdoors, and go camping and fishing as often as possible.