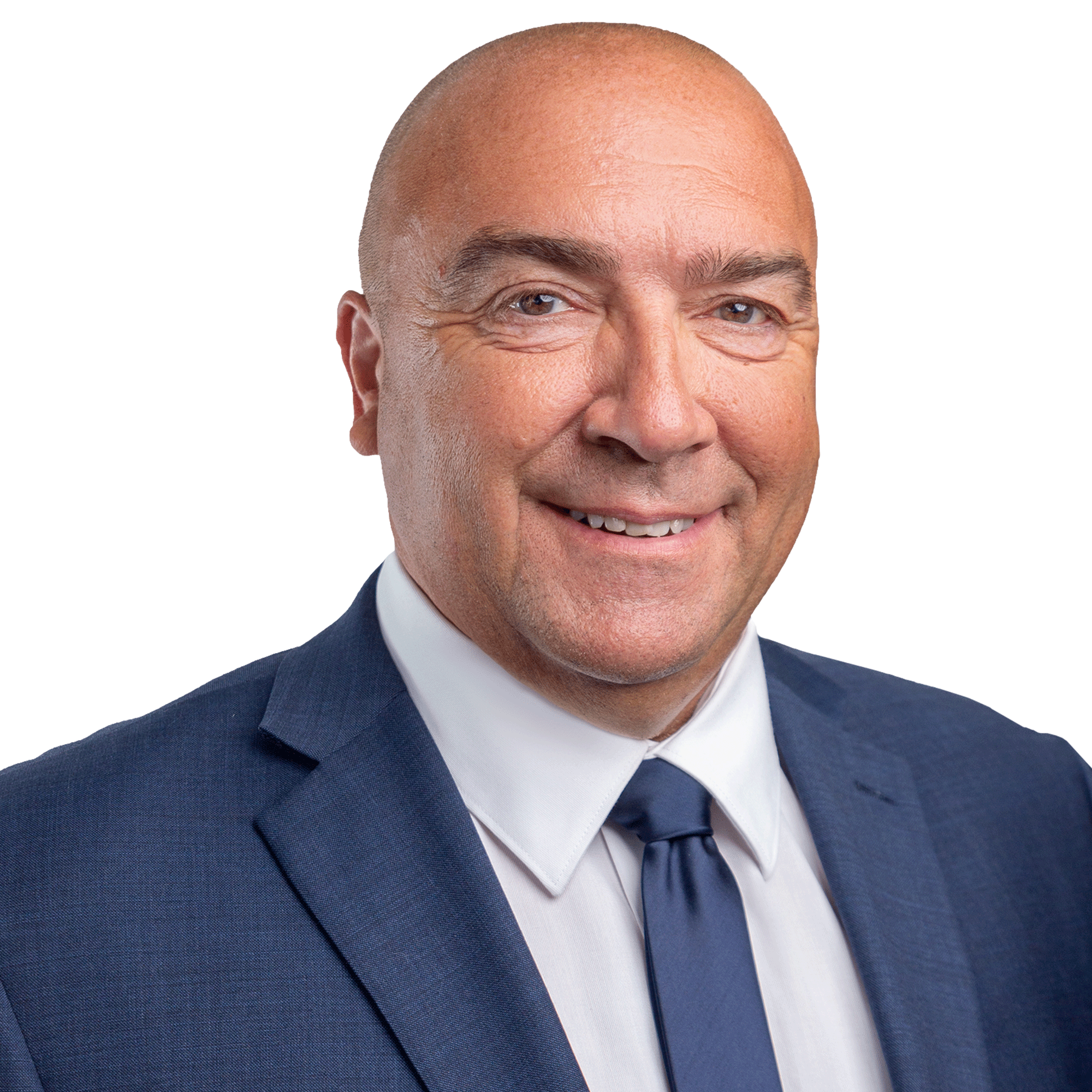 Bernard Généreux and his wife Tracy have two children, Tristan and Kaïla, and are also grandparents to several wonderful grandchildren. While enjoying his family life, in 1993 his entrepreneurial spirit led him, with his associate, to create the company BASE 132.

A man close to the people and driven by the duty to serve, he was elected as mayor of the town of La Pocatière in 2005. Bernard Généreux started his career in federal politics soon after, and has since become part of the large conservative family for 12 years.

First elected from 2009 to 2011, he remained active in the Conservative Association and was re-elected in the 2015 elections as the MP for Montmagny—L’Islet—Kamouraska—Rivière-du-Loup. He was also a member of the board and executive committee of the Port of Quebec from 2011 to 2014. Recognizing his personal qualities and his leadership, his colleagues nominated him president of the Conservative Caucus of Quebec during his most recent term. He was also named Official Languages Critic.

Holding his name proudly, Mr. Généreux is known for being positive, open to others and involved in his area. He has been involved in several positions of honour relating to causes close to his heart, such as men’s health, end-of-life care, organ donation, and the fight against cancer.