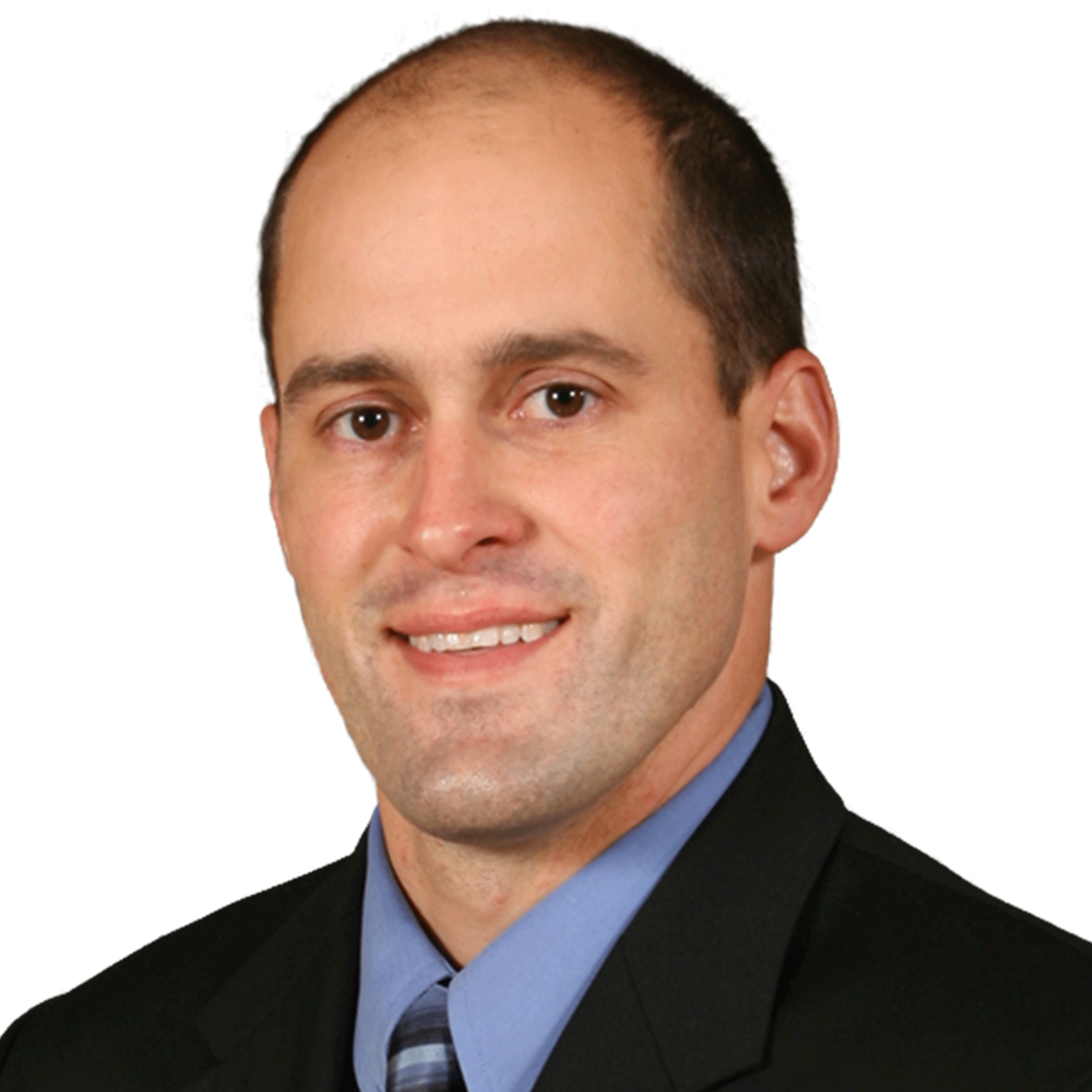 Ben Lobb was first elected to the House of Commons in 2008. He was sworn in as the Member of Parliament for Huron—Bruce on October 30th, 2008. He was re-elected again in May 2011.

Prior to entering politics, Ben worked at Wescast Industries in Wingham, Ontario for seven years. Wescast is the world’s leading supplier of cast exhaust manifolds for passenger cars and lights. Prior to leaving Wescast, Ben worked as a Business Analyst on team sourcing a new ERP system.

Ben also worked as a Cost Analyst and Purchasing Manager for Desire2Learn. Desire2Learn Inc. is a leader in providing innovative eLearning solutions to academic and other leading organizations around the world. In 2007, Desire2Learn ranked the 12th Fastest Growing Technology Company in Deloitte Technology Fast 50.

He has served as Chair of the Health Standing Committee, the Canada-United Arab Emirates Parliamentary Association and the Rural, Mining, Housing and Nuclear Caucus. He is the former Chair of the Government Auto Caucus and was previously a member of the Standing Committee on Human Resources, Skills, Social Development and the Status of Persons with Disabilities, Public Safety and National Security, Agriculture and Agri-Food and also the Veterans Affairs Standing Committee.