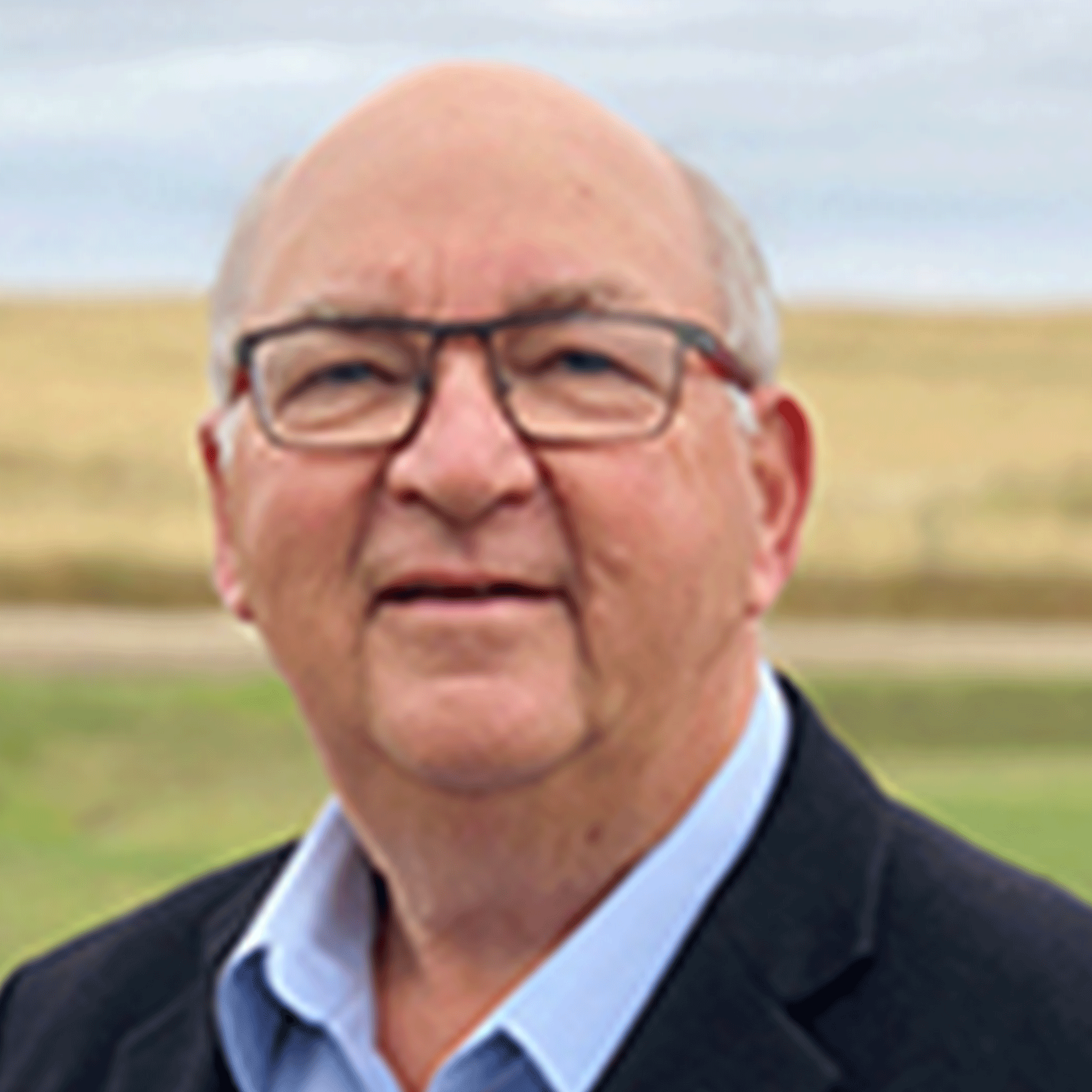 Barry Firby was born, raised, and continues to live on a 105 year old family farm at Kenaston, Saskatchewan. He is a widower since losing his wife Chris in 2012. Primarily a grain farmer for most of his life, he continues to assist his three children in their business ventures.

He was very active in community affairs, including over 30 years of coaching and managing sports teams. Seven provincial championship titles in girls fastball, boys baseball, and mens hockey highlight that involvement.

Barry was the originator of Kenaston Super Draft Hockey Pool in 1984. It was the forerunner of fantasy sports pools. Super Draft continues today, having grossed 12 million dollars, profits of which have providing much needed funds to community and charities.

Barry’s political interests date back to the 1980’s as an occasional election volunteer. He became more active in the 1991 in the Reform Party. The 1993 election of MP Allan Kerpan saw Barry take on a role as Constituency Office Manager. In 1995 he became the Saskatchewan Organizer for the Party. He held Organizer positions in Saskatchewan, Manitoba, and the Territories in various capacities until his retirement from that role in 2017. He served as the interim National Election Readiness Manager in 2000. In the early 2000’s he worked closely with the late Senator Doug Finley on a number of campaign training initiatives, as well as the 2006 election war room. Over the course of his career he has spearheaded several Party programs and campaigns, working closely with EDAs, Candidates, Caucus, Party Leaders, National Council, and Party Political Operations.