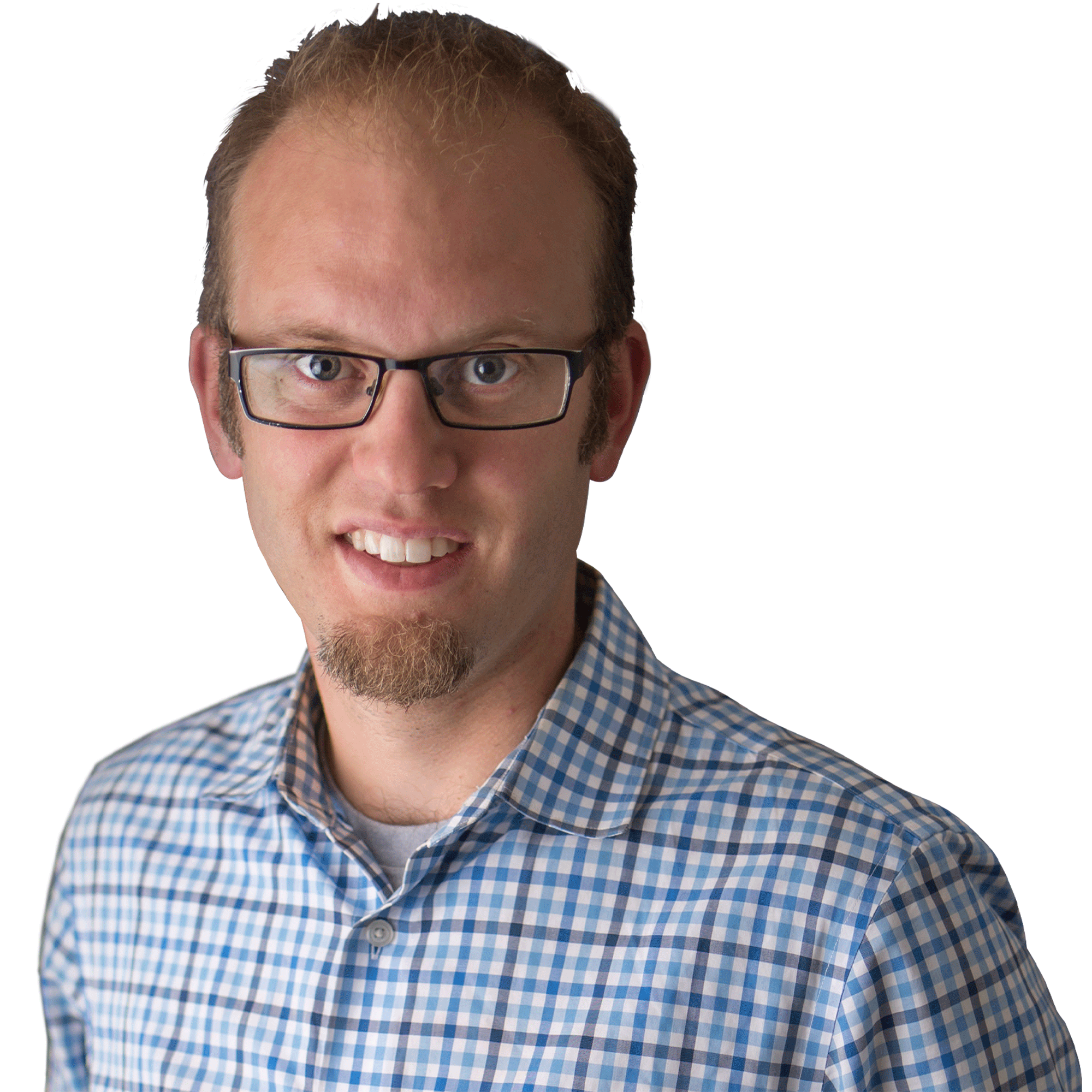 Arnold Viersen was born in Barrhead, Alberta in 1986, a first born son to Stanley and Irene Viersen. He was followed by five siblings, three brothers and two sisters. He attended the Covenant Canadian Reformed School in Neerlandia, Alberta from Grade one until his graduation in Grade 12. Work wise, his career began at Stephani Motors where he started at the bottom of the ladder, (washing cars). With a lot of hard work and dedication he trained to attain his Journeyman ticket as an Automotive Technician. Arnold attended the Northern Alberta Institute of Technology (NAIT) from 2004 to 2008.

After 5 years in mechanics Arnold decided to go back to school for his Business Degree. This endeavour took him to the Fraser Valley in Abbostford, British Columbia where he attended The University of the Fraser Valley. During the two and a half years that he pursued further education he also continued his automotive mechanics career at Abbostford Chrysler.

Finding the pull of his beloved Alberta, as well as his then girlfriend waiting for him there he moved to Calmar, Alberta and got a job at Wizard Lake Marine as a parts and service manager.

In 2010 Arnold married his sweetheart and best friend, Melissa Bredenhof. They lived in Calmar for a year and shortly thereafter made the move Westlock county Alberta where they bought an acreage and Arnold returned to his previous job at Stephani Motors as an Automotive Technician.

Arnold and Melissa have been married for 5 years and have been blessed with two children, Aliyah and Seeley. They love to enjoy the outdoors by 4x4ing, hunting, snowmobiling, hiking, gardening and just spending time together.

During that time, Arnold has been involved in the community, he is a active member in his church community and coached county organized youth baseball. He is a member the Barrhead Fish and Game association.

Arnold is excited at to opportunity to represent the Conservative Party in this election and looks forward to your support on October 19.