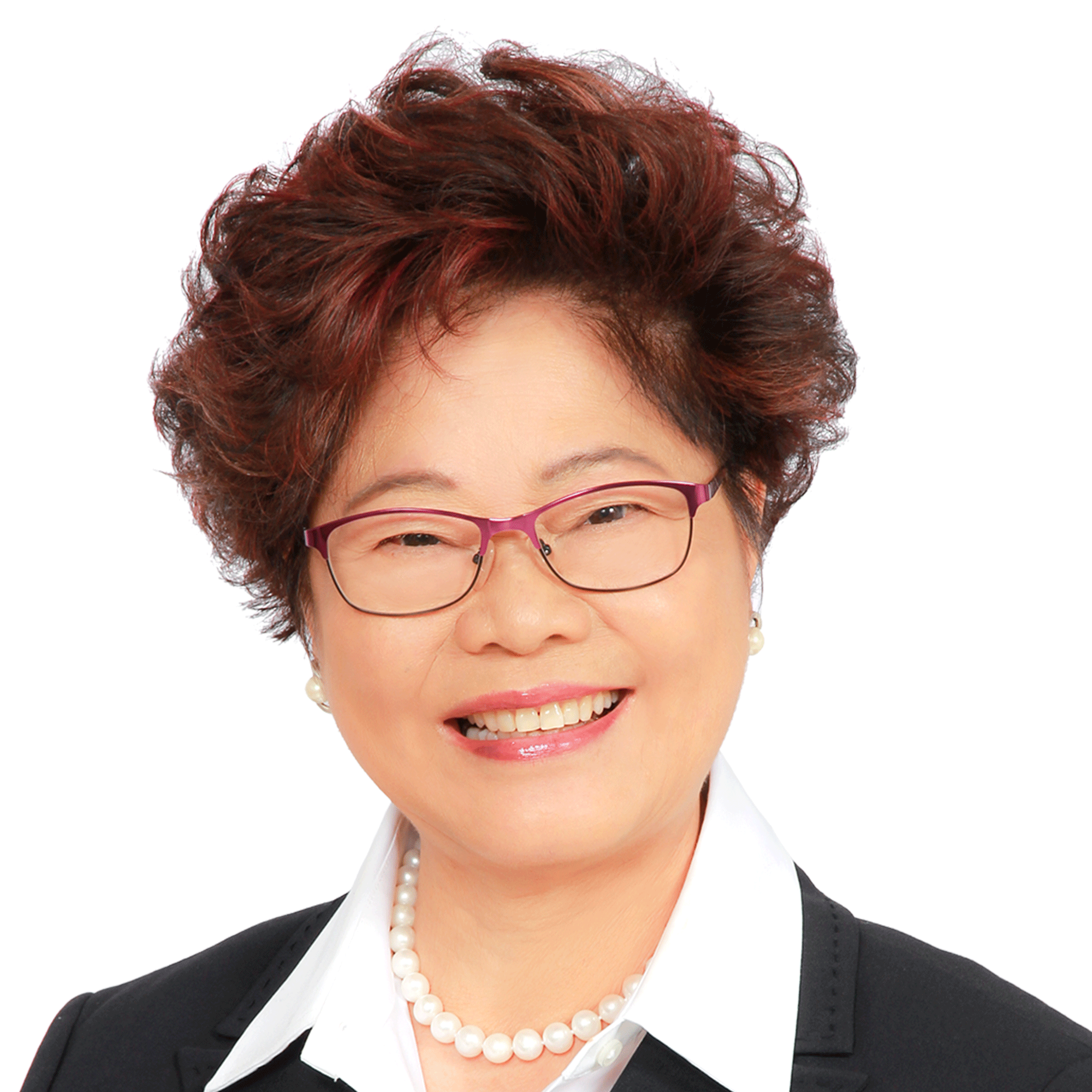 The Hon. Alice Wong, PC, MP is an educator, entrepreneur and active community leader who immigrated to Canada from Hong Kong in 1980. Currently she is the Member of Parliament for Richmond Centre, British Columbia.

Before being elected to Parliament, Alice Wong taught English as a Second Language and Entrepreneurship at Vancouver Community College. She continued her studies at the University of British Columbia and obtained her Ph.D. in Curriculum and Instruction in 1993. Alice Wong joined Kwantlen University College (now Kwantlen Polytechnic University) in 1998 and became the Manager of International Programs until 2006.

She started the Centre for Small Business at Vancouver Community College, which offered the first bilingual small business management classes for immigrants. Since its inception the program has produced many successful and award winning entrepreneurs. Fulfilling her civic duty was important to Alice Wong as she served on many community boards prior to her election to the House of Commons.

In October 2008, Alice Wong was first elected to the House of Commons, and has been re-elected in 2011, 2015 and 2019. During the Conservative governments, she has served as Parliamentary Secretary for Multiculturalism (2008-2011) and Minister of State (Seniors) (2011-2015). Currently in opposition, she serves as the shadow minister for Seniors.

Alice Wong and her husband, Enoch, have been happily married for over 30 years and lives in Richmond, British Columbia.